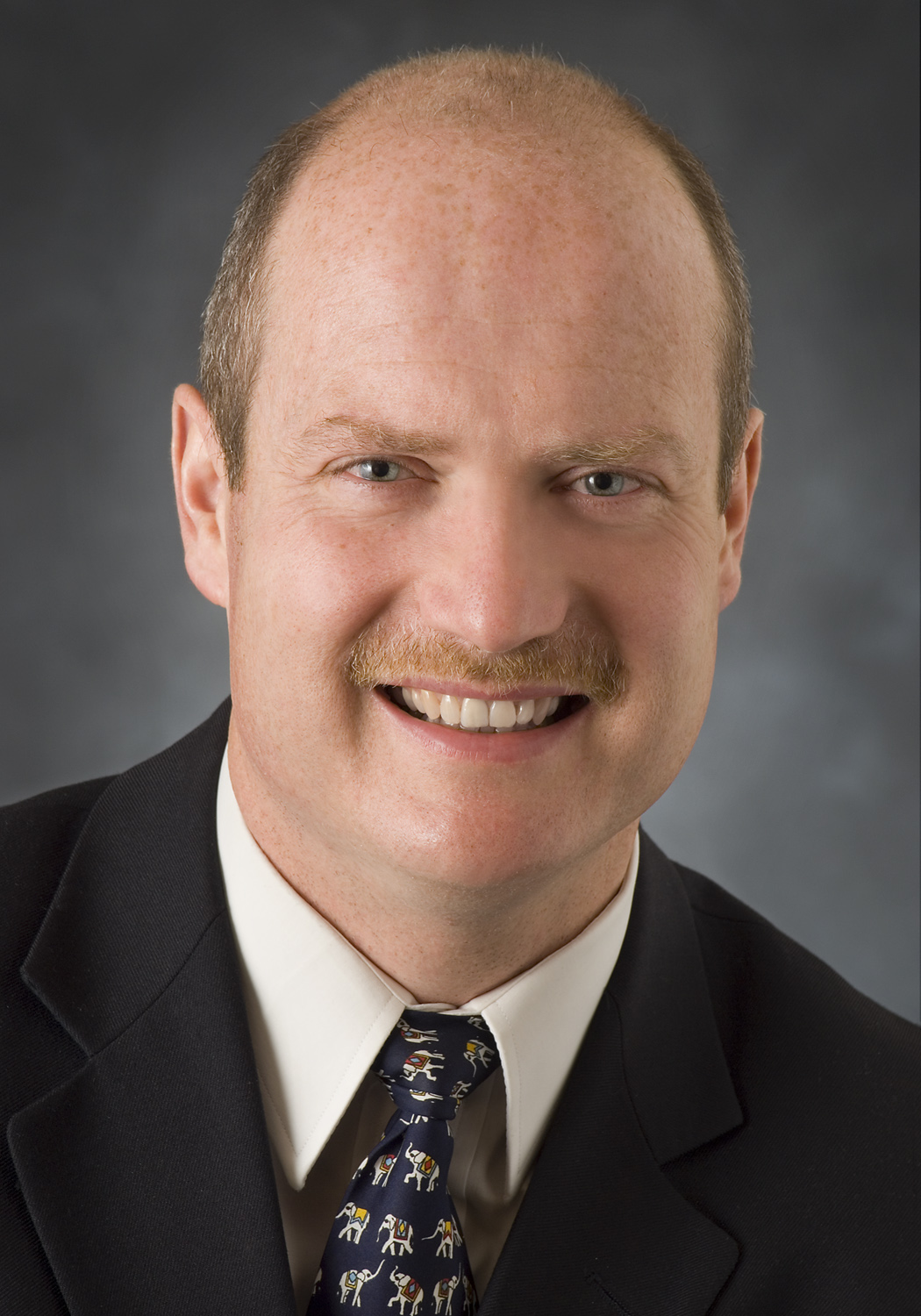 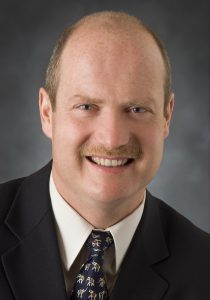 A bond that raises Indian Rupee (INR) funds from global investors outside of India is colloquially known as a “Masala” bond. B.C.’s three-year-term Masala bond was priced to yield 6.62% semi-annual, and raised 5 billion INR, or about C$97.5 million, equivalent. A Masala bond is also called a synthetic INR note because payments under the bond are in U.S. dollars based on the prevailing INR/US dollar exchange rate.

Bond proceeds were immediately reinvested in a Masala bond issued to the Province by the Housing Development Finance Corporation Limited (HDFC) of India, which will generate a positive return for taxpayers and protect against foreign exchange risk. HDFC is one of the largest originators of housing loans in India, specializing in providing housing finance primarily for the purchase and construction of residential housing. The company is well established and has a domestic credit rating of triple-A. Net income on the INR investment will be used to support and expand the Province’s trade and investment activities in India.

Being the first foreign government to issue a Masala Bond, the Province continues its reputation as an innovator and leader amongst its AAA-rated peers in diversifying sources of funding. This bond issue also demonstrates the Province’s confidence in the outlook for India, and positions B.C. to participate in internationalization of the INR and India’s economy.

India is one of the world’s fastest-growing emerging markets, and British Columbia values the ongoing business and economic partnerships, and is taking many steps to strengthen the relationship including:

B.C. has established a reputation as leader in leveraging international bond issuances to open doors to new investors and raise British Columbia’s profile in the Asia-Pacific region. The Province of B.C. was the first foreign government to issue bonds into the offshore Chinese Renminbi market in 2013, and the first foreign government to be approved by Chinese authorities to issue in China’s domestic bond market in December 2015, following which the Province issued a domestic bond in January 2016.

B.C. appointed HSBC and TD Securities as joint lead managers and Scotiabank as co-manager for its Masala bond. The issue was more than three times oversubscribed with investors from North America, Europe and Asia, taking 56%, 30% and 14% respectively.

“India is one of the fastest-growing economies in the world and is one of B.C.’s priority export market partners. We are delighted at the prospect of strengthening and expanding bilateral relations.

“The Masala bond issuance offers British Columbia a means to become well-positioned to profile our confidence in the outlook for India, and to participate in the internationalization of the Rupee and India’s economy. We are pleased to know proceeds from the bond will be put to work in India’s housing industry by HDFC, a well-established corporate leader that finances an industry in which we aspire to grow our B.C. wood exports,” said minister of finance Michael de Jong.