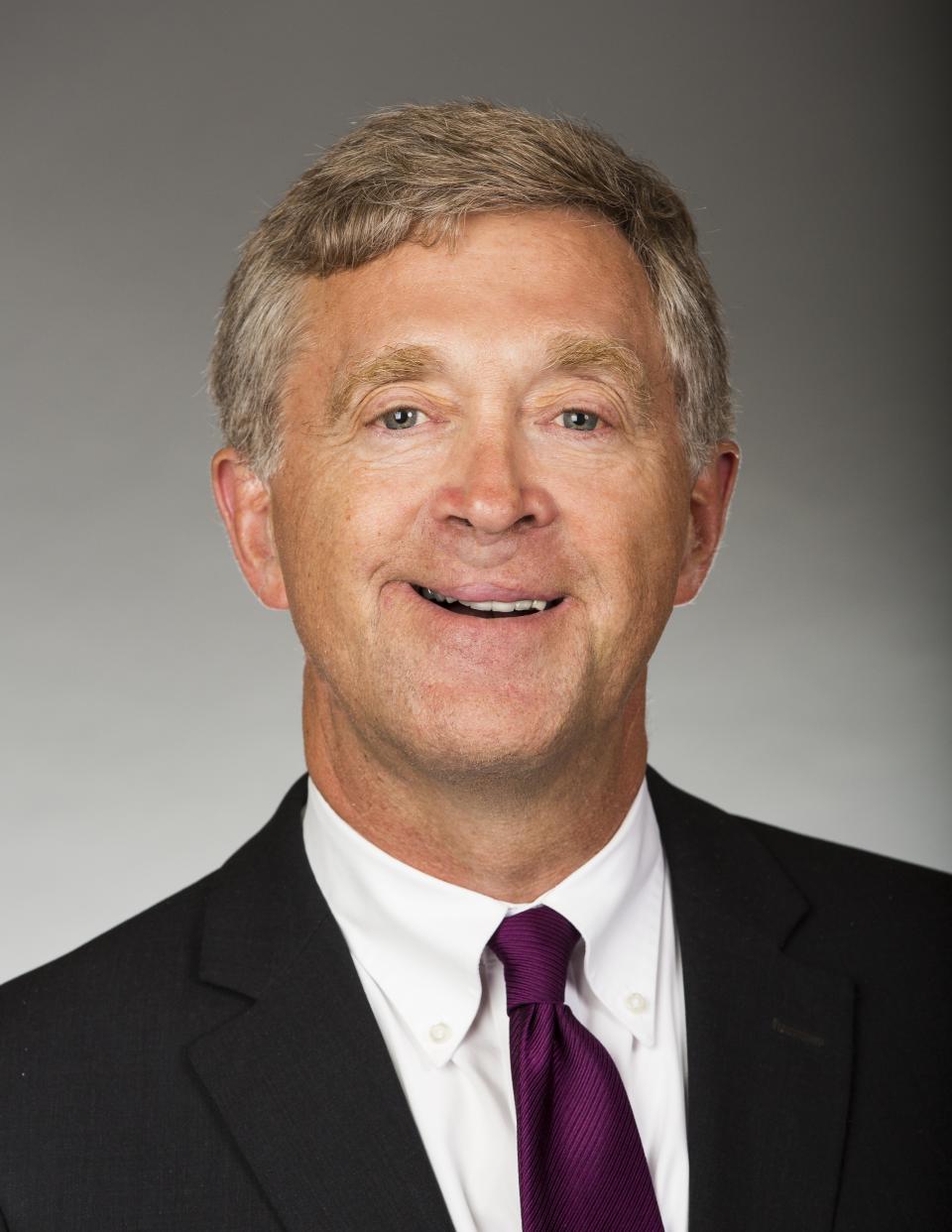 Vancouver: Today’s BC Liberals have officially launched the race that will select the next leader of the party and, with the confidence and trust of British Columbians, BC’s next premier.

The leadership rules released today by the Party Executive reflect widely supported elements of the 2011 leadership process, including a vote for every member of the party, equal weight given to every riding in the province, and a preferential ballot that will enable members to rank their choices for leader.

Voting will take place online, with a telephone option, on Friday, February 2, Saturday, February 3, and Sunday, February 4, 2018. The party is currently in the process of selecting a vendor to provide secure voting services, and an auditor to provide impartial oversight.

The party also announced that former BC attorney general Geoff Plant, Q.C. will serve as Chief Returning Officer, overseeing voting arrangements and compliance with the rules.

“The Leadership 2018 rules are rooted in best practices from our previous leadership race and other contests across Canada, and informed by feedback from our grassroots members throughout the province,” said party president Sharon White, Q.C. “We’re all looking forward to a vibrant contest of ideas that will engage British Columbians and select a leader ready to stand up for BC and decisively win the next election. And there is nobody better to oversee this process with the utmost fairness and transparency than Geoff Plant.”

Recognizing concerns raised during the 2011 leadership race, the party and its vendor will establish a protocol to verify voter credentials that does not rely on personal information numbers (PINs) distributed by mail.

To ensure party members and British Columbians have every opportunity to get to know the candidates and their platforms, each declared leadership contestant will be required to participate in party-sponsored debates or forums in Vancouver, Surrey, Prince George, Nanaimo, and the Thompson-Okanagan region, and one organized by the BC Liberal Indigenous Network. The party will hold a Leadership Convention for the announcement of the new leader on Sunday, February 4th.

In order to give party members and all British Columbians confidence in the security and integrity of the leadership process, the party’s rules have been modernized to prohibit payment for memberships by cash or prepaid credit card. The party will institute a rigorous monitoring system to flag invalid membership applications.

The deadline to join the party or renew one’s membership in order to vote, as well the deadline for prospective candidates to enter the race, is Friday, December 29th. The cost of membership remains $10 for four years, or $5 for those aged 14-25.