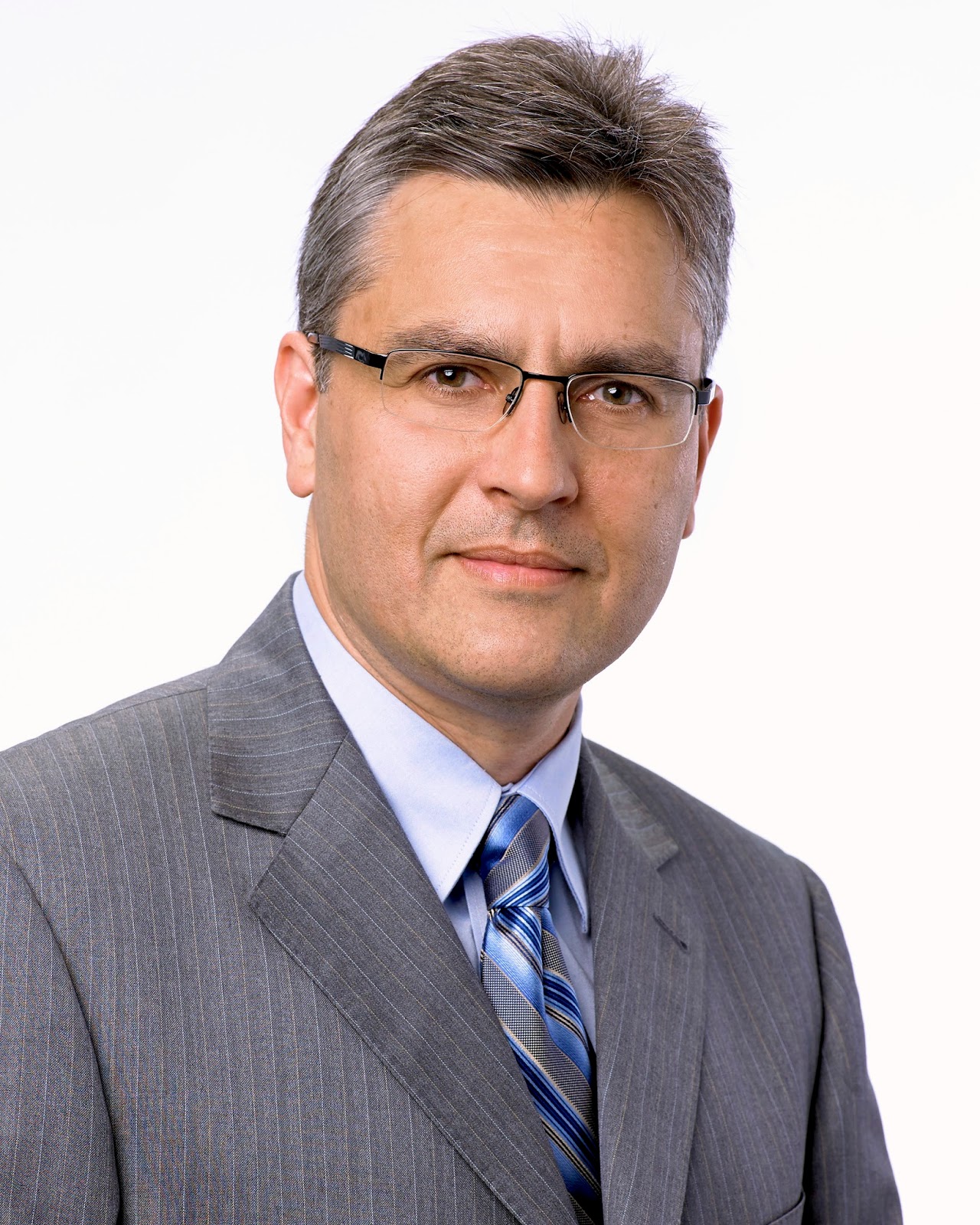 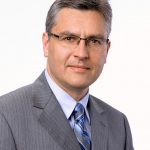 By Dirk Meissner, THE CANADIAN PRESS

SAANICH, BC: The new mayor of the Victoria suburb of Saanich alleges his city hall computer is bugged and local police have pulled him over four times on groundless suspicions of drunk driving.
Mayor Richard Atwell addressed the issues during a news conference Monday, while also admitting he wasn’t truthful when he originally denied being involved in an extra-marital affair. Atwell read a prepared statement but refused to answer questions.
Atwell, who is married, said he rejected reports earlier this month of a dust up on Dec. 11, 2014 with a male at the home of a female campaign supporter because he wanted to protect those closest to him from harm.
The Victoria Times-Colonist, citing sources it did not name, reported on its front page on Jan. 6 that police were called to the home at about 11 p.m. after receiving a 911 call.
“I called 911 as a complainant looking for help, and at no time did I commit any criminal act,” said Atwell at the news conference. “But I do have concerns about the way the investigation was handled and how details of the incident became public.”
He said he filed a complaint with B.C.’s police complaint commissioner’s office asking for an outside agency to review the matter.
But Atwell did not stop there: he also registered formal concerns about allegations of police harassment and computer spying at municipal hall.
He said he’s been pulled over by police four times since running for office and on two occasions was administered roadside breathalyzer tests of which his alcohol reading was zero.
He said he was stopped twice by police during the fall campaign, once as mayor-elect and the fourth time as mayor.
Atwell said he is now asking the head of the Victoria area’s integrated road safety unit to review the police stops.
Saanich Police Chief Constable Brian Downie said in a statement that he had not been informed of Atwell’s concerns about police harassment or his questions about how information about the Dec. 11, 2014 domestic incident became public.
Downie said Atwell contacted police with concerns about spyware on his computer and that matter is under review.
Atwell also said he sought legal advice about allegations that his city hall computer was bugged. He said his lawyers are requesting an external probe to prevent allegations of conflict of interest.
“I was told the spying program called Spectre 360 was to capture information typed and accessed on my computer, and report any usage back to a server controlled by another user or users,” said Atwell at the news conference. “I am told that server is called Langley and is based at the Saanich Municipal Hall. I was never informed of this action and it was done without my consent.”
Atwell said he no longer feels comfortable working at city hall and urged constituents to contact him at mayorbrichardatwell.ca.
However Saanich Coun. Vicki Sanders said Atwell and council were told about the security measures installed on the computers at city hall back in December.
She said that the computers need to be used appropriately, and that Atwell is taking time away from the work of running the municipality.
Atwell was elected last November on promises to bring in change and campaigned on a platform on openness and transparency, but he ran into trouble shortly after being elected for firing the municipality’s administrative officer without consultation.
Atwell’s unilateral decision to fire chief administrative officer Paul Murray cost Saanich taxpayers $480,000 in severance.
Atwell replaced former Saanich mayor Frank Leonard, who held the office for 18 years. (CFAX)
© 2015 The Canadian Press