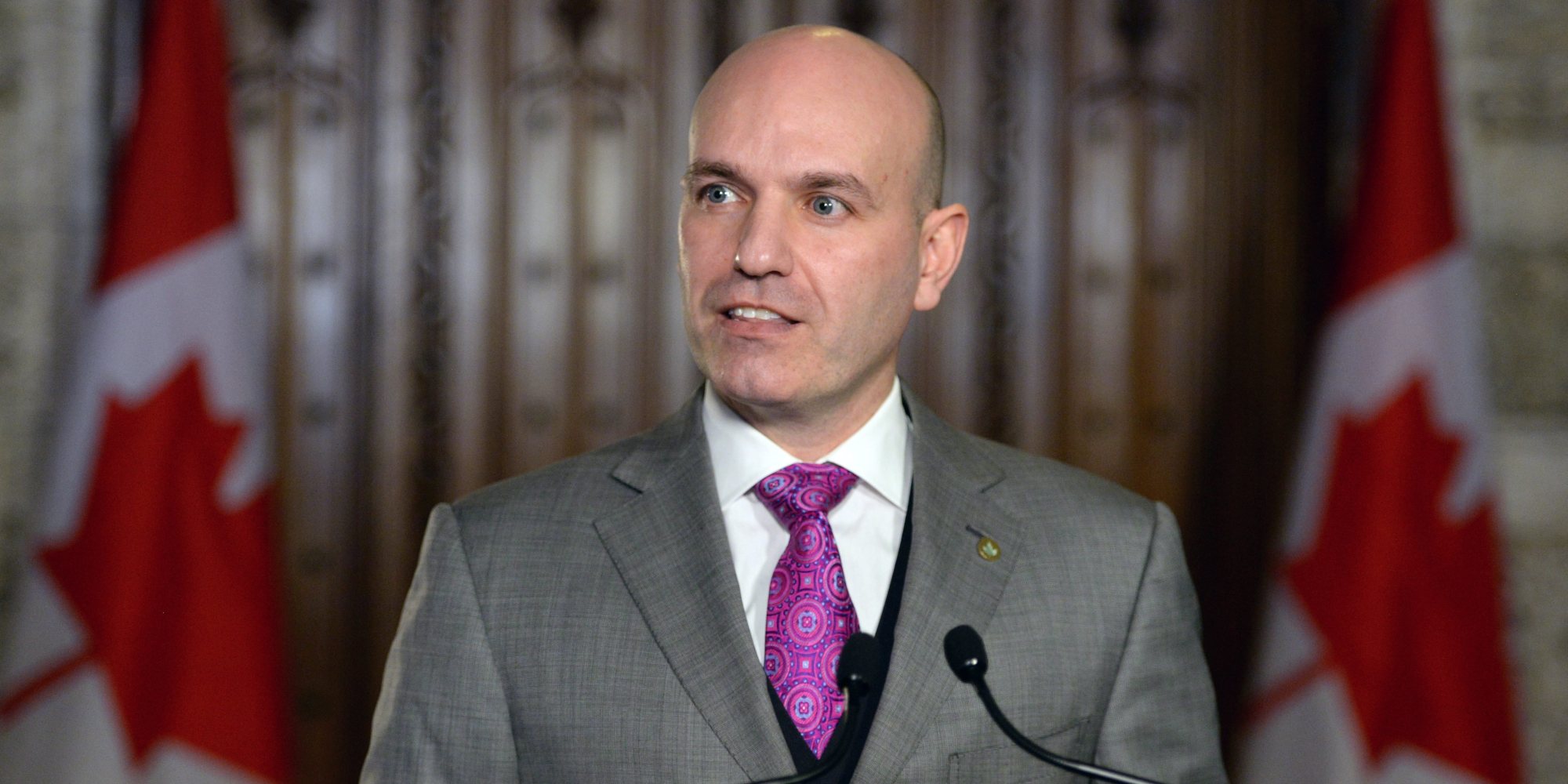 Ottawa: Nathan Cullen is leaving open the possibility that he will seek the leadership of the federal New Democrats.

Cullen, a veteran British Columbia MP who was first elected in 2004, says he is speaking to family members about his political future.

He says he supported Tom Mulcair’s bid to remain leader and was taken aback Sunday when delegates at the party’s convention in Edmonton voted to replace him.

Cullen ran against Mulcair in the party’s 2012 leadership race, ultimately coming in third.

In addition to voting on the weekend to replace Mulcair, the party approved a resolution that it will hold a leadership race within the next two years.