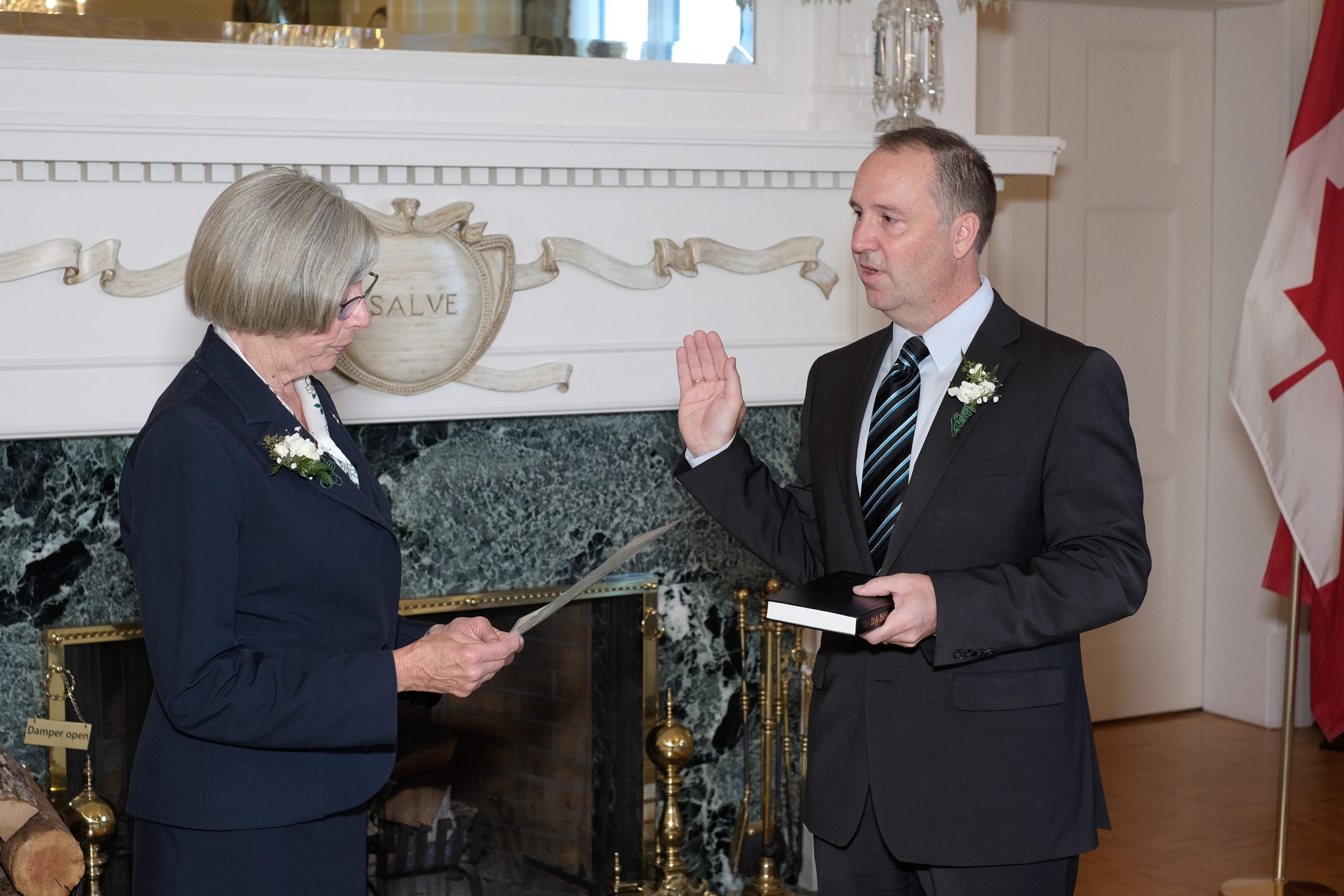 Victoria: British Columbia Premier Christy Clark has rearranged her cabinet, moving one of her most respected ministers from education to the Ministry of Community, Sport and Cultural Development.
Peter Fassbender has also been given the responsibility for TransLink, Metro Vancouver’s transportation network that has been a political hot button since the Liberal government restructured its governance model eight years ago.
Mike Bernier, who has been a parliamentary secretary for the environment minister, is B.C.‘s new education minister.
Coralee Oaks, who had been in charge of the community sport ministry, is now minister of small business and is responsible for the Liquor Distribution Branch.
Naomi Yamamoto, who was minister of state for tourism and small business, is now minister of state for emergency preparedness under the Transportation Ministry.
Clark wasn’t available for an interview, but said in a news release that the changes are about making sure British Columbians in every region benefit from the government’s plan to create jobs by growing a strong and diverse economy.

Jordan Sturdy is now Parliamentary Secretary for Energy Literacy and the Environment for Minister of Environment Mary Polak. Sturdy also will chair the Climate Leadership Panel.