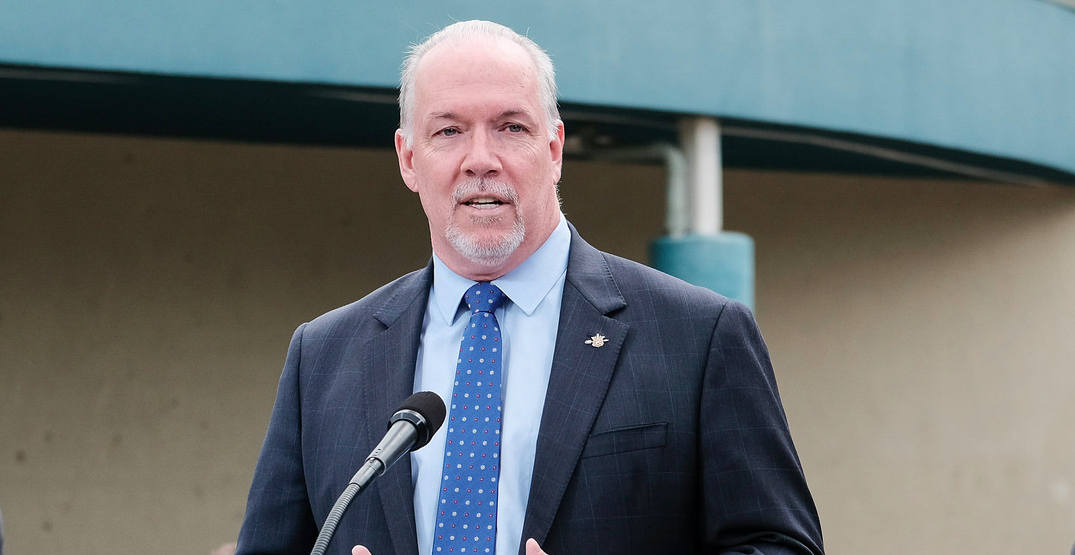 Victoria: British Columbia politicians return to the legislature today for a brief session after the October election that gave the New Democrat’s a majority government.

Premier John Horgan says they’ll use the session to make good on an election promise to provide one-time, tax-free payments of $1,000 to eligible families and $500 to individuals to help people get through the challenges of the COVID-19 pandemic.

Horgan says he expects the session, which will start with a throne speech, will last about two weeks.

The premier says the pandemic recovery payments will stimulate spending and help the B.C. economy.

Interim Liberal Leader Shirley Bond says her Opposition members will push the New Democrats to address troubles beyond the pandemic recovery fund, especially on the issue of the province’s finances.

Horgan’s New Democrats won 57 of the 87 seats in the legislature, while the Liberals lost more than a dozen seats, prompting Andrew Wilkinson to resign as leader.