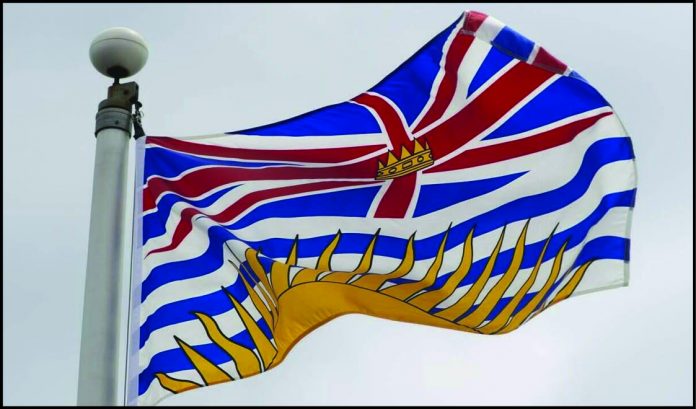 Vancouver: The office of British Columbia’s privacy commissioner has found that federal political parties are subject to the province’s Personal Information Protection Act,a decision that experts sayopens the door for a level of independent oversight not currently in place when it comes understanding how the parties use personal data.
Colin Bennett, a professor in the department of political science at the University of Victoria who specializes in privacy and data protection, said the decision marks the first time an independent regulator has asserted jurisdiction over federal parties.
Canada is among a handful of democratic countries where privacy legislation doesn’t cover political parties, except for B.C., where the law and the commissioner’s oversight extends to parties at the provincial level, Bennett said.
The decision from the office of B.C.’s privacy commissioner asserts that federal parties are also subject to the province’s privacy law when it comes to the collection, use and disclosure of the personal information of B.C. residents.
“In my view, it’s not something that the political parties should be in any way resisting,’’ Bennett said of privacy legislation and oversight. “It’s just asking them to abide by the same set of rules that other organizations abide by, particularly when they’re using vast quantities of personal data to engage in digital campaigning.’’
The Liberal, Conservative and New Democratic parties have 30 days to apply for a judicial review of the March 1 decision by David Loukidelis, a lawyer and delegate of B.C.’s commissioner who previously served in the role.
Should the order stand, it means an investigation can proceed into the data handling practices of those three parties as well as the federal Greens.
The decision stemmed from complaints by three B.C. residents who had asked the parties about the personal information they held about them, how it was used and to whom it had been disclosed. They were unsatisfied with the parties’ responses.
The Liberal, Conservative and New Democratic parties sought to quash the complaints and challenged the constitutional authority of B.C.’s privacy commissioner to investigate under the province’s privacy legislation.
Loukidelis, who is also a former B.C. deputy attorney general and justice minister, wrote in his decision that he was not persuaded by their arguments. He found the provincial commissioner has the jurisdiction to investigate the parties.
The Green Party did not challenge the complaints or investigation.
Liberal spokesperson Matteo Rossi said the party is reviewing the decision “in line with our party’s strong privacy policy and information security measures.’’
“All of the Liberal party’s democratic engagement fully complies with Elections Canada rules and regulations, and follows our party’s clear and stringent privacy policy, which is designed to protect individual Canadians’ private information by ensuring its confidentiality, security, and accuracy,’’ he said in a statement.
The Conservative and New Democratic parties did not respond to requests for comment on the decision from the office of B.C.’s privacy commissioner.
Andrew Clement, a professor emeritus with the faculty of information at the University of Toronto, is one of the three B.C. residents who filed complaints.
Any investigation into the parties’ data practices could allay concerns, he said.
“Or it might reveal that they’re handling our data in ways we didn’t expect and which we, speaking as citizens, would find excessive or unwarranted or beyond things that we would consent to, or that we think is appropriate for a democratic government.’’
If the investigation produces findings that compel the federal parties to change their data handling practices in order to comply with B.C.’s privacy laws, Bennett said it would mean B.C. residents would have different rights than other Canadians.
By Brenna Owen
The Canadian Press