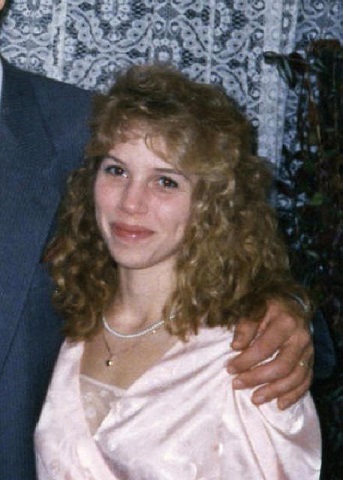 Vancouver: One man is in custody and facing murder charges in the 1993 homicide of 23-year-old Vicki Black.

Stephen Laroche has been charged with second degree murder in relation to Ms. Black’s death which occurred in Vancouver in March 1993.

For Vicki and her family, I am pleased that we are able to announce criminal charges, 26 years after her death, says Chief Superintendent Manny Mann, Officer-in-Charge of the BC RCMP Major Crime Section. No matter how many years pass by, police are committed to ensuring justice for victims of homicide.

In this instance, a Vancouver Police Department review led to the file being referred to the Provincial Unsolved Homicide Unit – an integrated provincial team, explains C/Supt Mann. Unsolved Homicide investigators were able to take the work that had been done by VPD to identify a suspect, and continued that work to gather enough evidence to support charges.

As a result of the investigation, Laroche was arrested in Oakville, Ontario by the Provincial Unsolved Homicide Unit with the assistance of the Hamilton Police Service, and appeared in court in Vancouver this morning. His next court appearance is scheduled for December 2.

Vicki’s family provided the following statement: Vicki was a loving daughter, sister, mother, and friend. Her family wish to thank the members of the Provincial Unsolved Homicide Unit and all those involved in the investigation that has led to this arrest. The family will not be making any further statements. We ask everyone to respect this decision and our privacy.