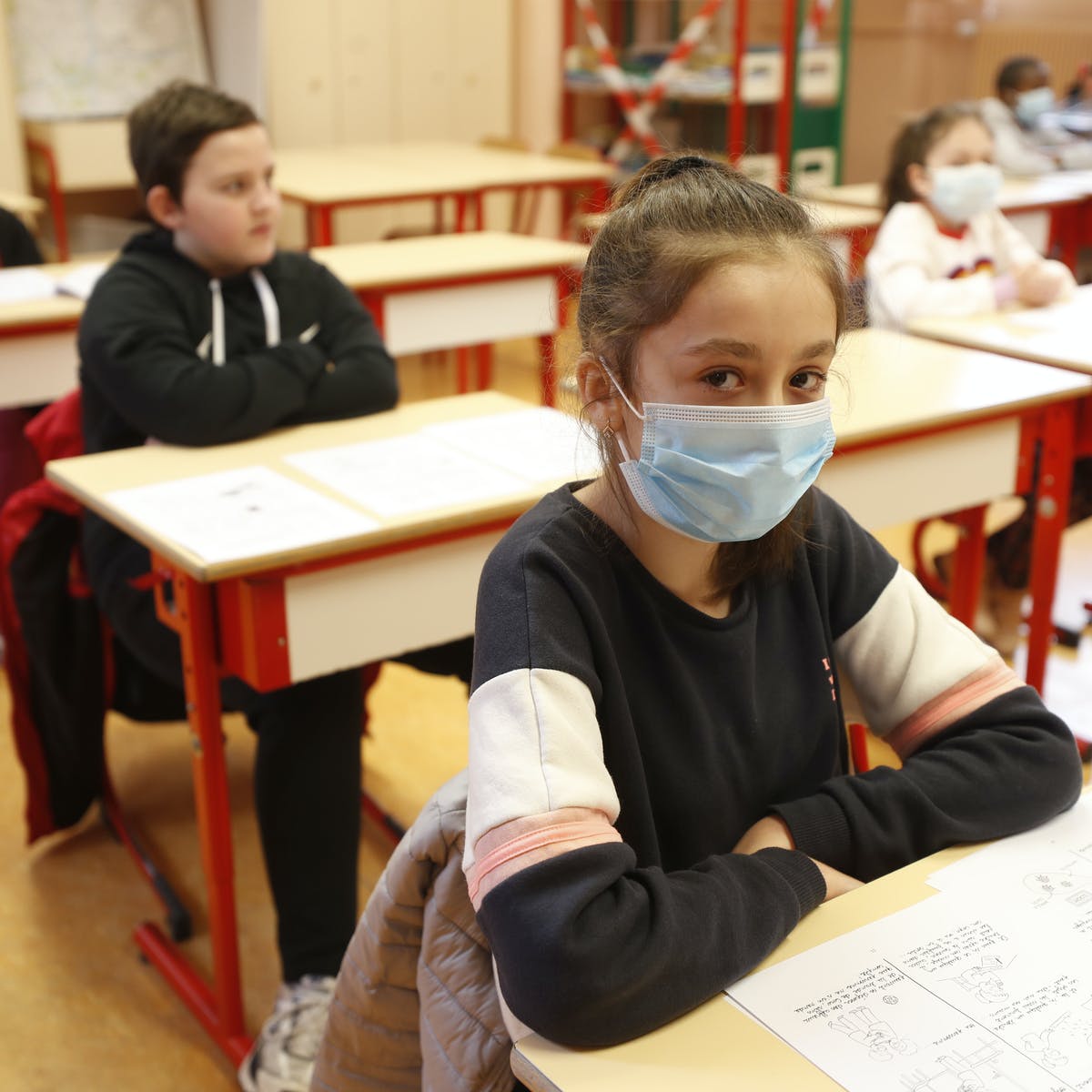 Justice Jasvinder Basran says in an oral decision posted online on Wednesday he is satisfied that the advice of public health officials in B.C. is based on the best available scientific knowledge.

He says evidence shows the officials considered the use of masks in schools, while the creation of learning groups of up to 60 or 120 students was also based on “sound scientific advice” balanced with the need to provide children with an education.

The application filed in late August on behalf of Bernard Trest of White Rock and Gary Shuster of Vancouver, both fathers of school-age kids, named the ministers of health and education as respondents.

They sought an injunction restraining the ministries from moving into the current phase of the province’s school restart plan without a mandatory mask policy in classrooms and an order compelling physical distancing among students in the same learning group in classroom settings.

“The fact that some of this advice is not universally accepted is insufficient to conclude that the government has clearly chosen the wrong approach in terms of the public interest.”

He also said the application from Trest and Shuster did not clearly identify any statutory authority that would permit the two ministries to make the orders the parents’ were seeking. The power to make orders under the Public Health Act is granted only to health officers, medical health officers and the provincial health officer, he said.

Basran added that Trest and Shuster expressed preferences for sending their children to school in person but felt it wasn’t safe. But he said they did not cite any evidence on remote options available to their children and the province has reasonably accommodated parents who have chosen homeschooling or remote learning options.

Basran ordered each party to pay for their own costs, saying he was satisfied the petitioners had a good-faith belief that their application was in the public interest.