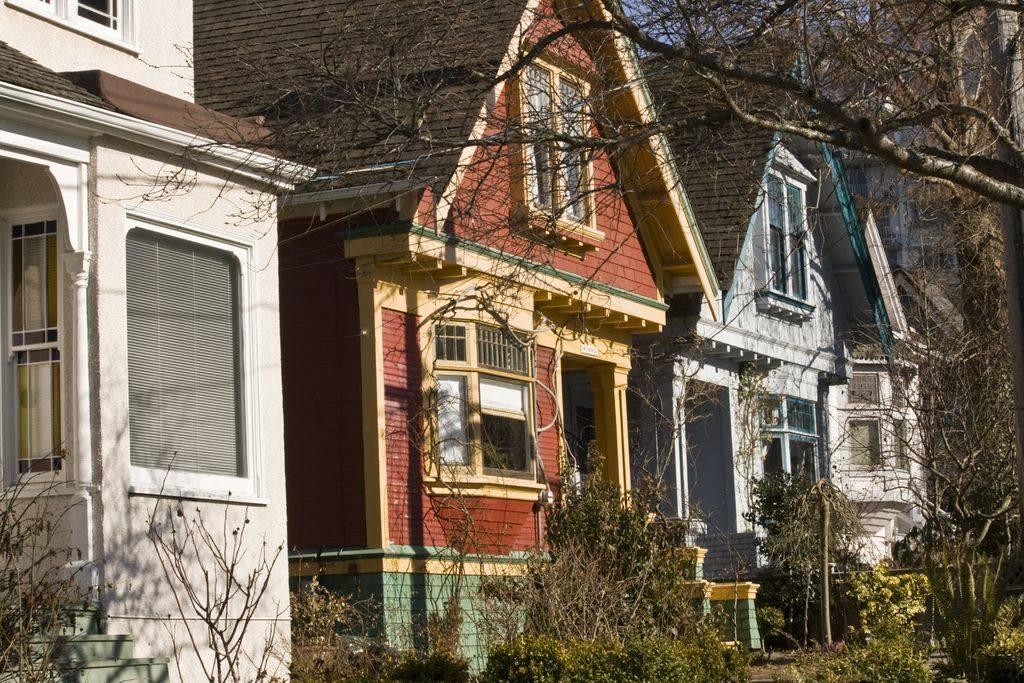 Vancouver: British Columbia is ending the self-regulation of the real estate industry in a move Premier Christy Clark says is aimed at protecting consumers.

Clark said Wednesday the province will hire a new superintendent of real estate, who will take over the rule-making authority held by the B.C. Real Estate Council.

The announcement comes the day after an independent advisory group tasked with restoring consumer confidence in the industry released a report with 28 recommendations, including hefty fines for misconduct.

“After reading the report, our conclusion is that the privilege of self-regulation in the real estate industry must end,” Clark said in a statement.

Shady practices are putting consumers at risk and tarnishing the reputations of honest agents, she added.

The Real Estate Council of B.C. created the advisory group in February amid concerns about predatory sales tactics and allegations that some agents were deceiving clients in order to rack up larger commissions.

The group’s report suggested prohibiting a single agent from representing both buyers and sellers in a single transaction, having any profits received from misconduct returned to the client, and creating a confidential whistleblower hotline.

It also recommended the province hike the maximum misconduct fines to $250,000 for individual Realtors and $500,000 for brokerages, a significant increase from current maximum fines of $10,000 and $20,000.

A government release said the province accepts the recommendations and will implement the new penalties.

It will also revamp the real estate council, which is currently made up of 14 industry members and three government employees, by replacing a majority of the members with people from outside of the industry.