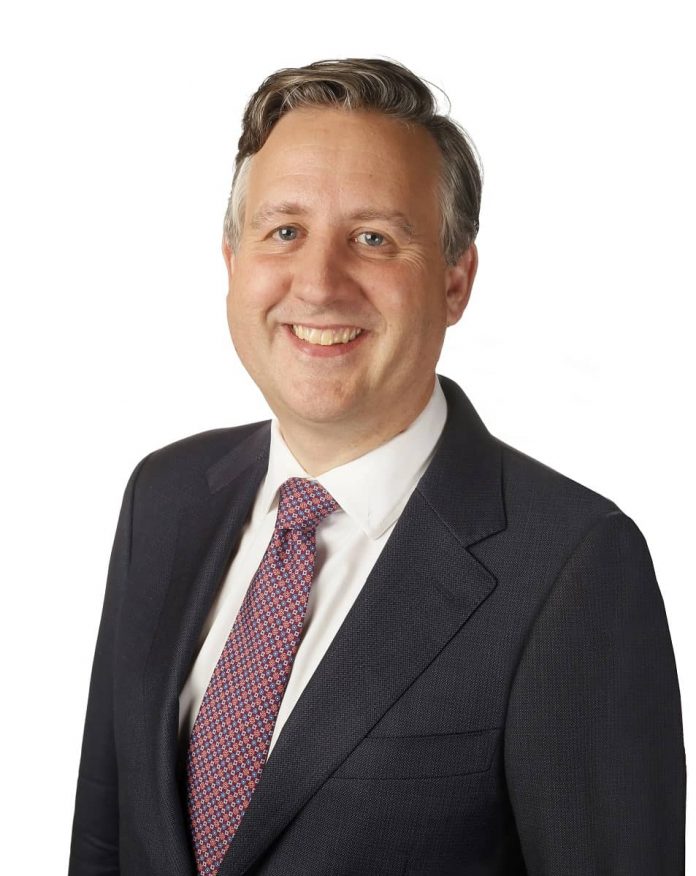 Vancouver: A project to deliver packages by cargo electric bicycle is about to launch in Vancouver as the city works to reduce pollution and traffic congestion.
A joint statement from the Transportation and Environment ministries says the province is providing $200,000 to partner with Vancouver to create the e-bike micro hub.
The statement says packages will be brought to the hub by truck and transferred to the e-bikes equipped with large rear cargo boxes for final delivery.
The project will begin in June and run until the end of next August, with a midpoint evaluation of greenhouse gas reductions, productivity, capacity and cost slated for the spring.
The statement says the cargo hub will also address congestion caused by double parked or circling trucks, improve road safety by reducing the number of large vehicles, and make more efficient use of road space.
Micro hubs are already operating in several cities, including Montreal, which says its hub handles more than 5,000 packages daily in a process that is more profitable and efficient than delivery trucks.