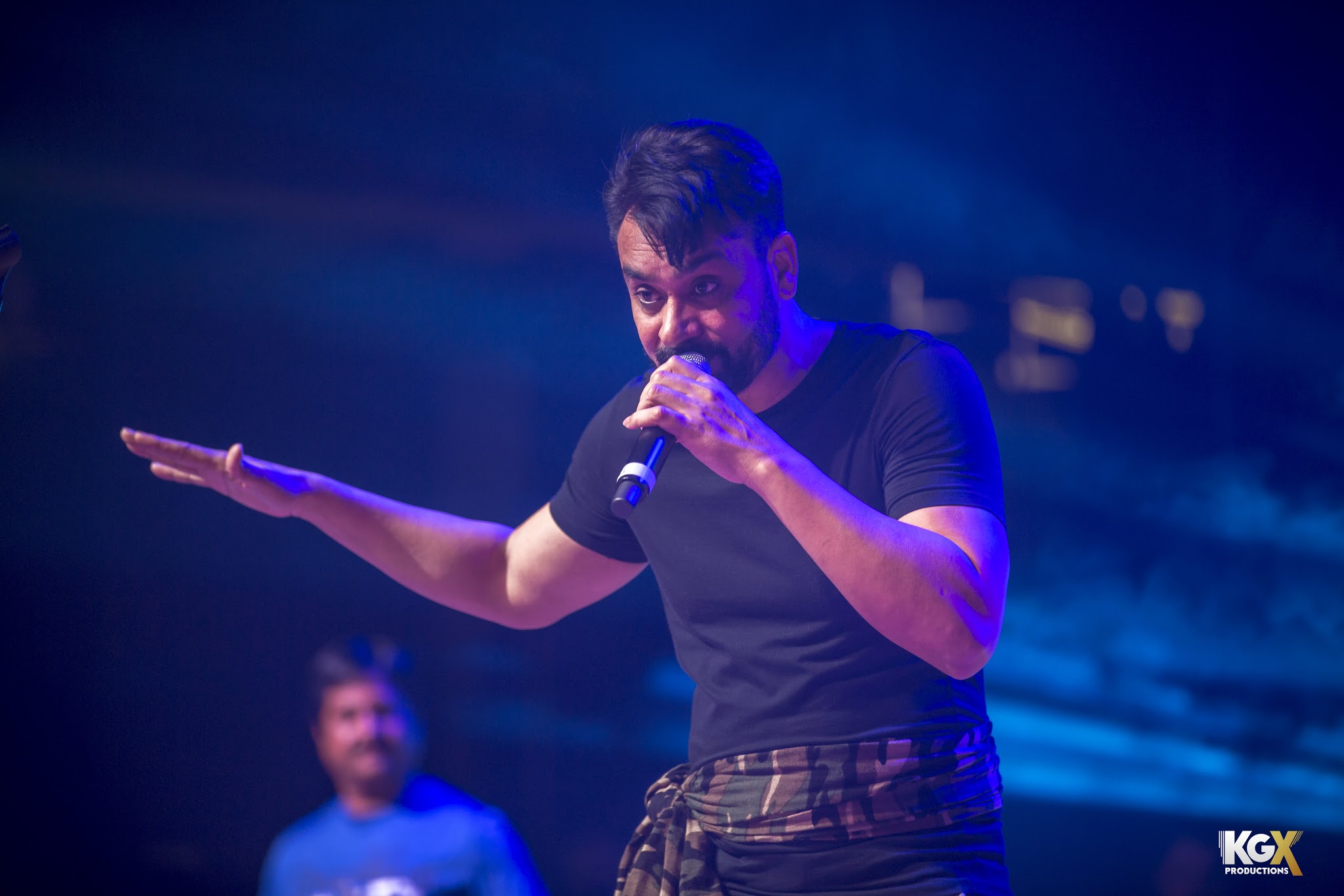 New Delhi: Punjabi singer Babbu Maan, who has launched his new ghazal “Mera Gham 2”, says he wanted to evoke emotions of love and pain through the romantic track.

Elaborating on the idea behind the ghazal, Babbu said in a statement: “The idea behind this light ghazal was to evoke emotions of love, pain and it most importantly displays the journey of a character.”

Released on the label Swag Music, the song has a video produced by Maan Films.

The music, lyrics and composition is by Babbu himself, while it is produced by Munish Sharma and its video is directed by Sukh Sanghera.