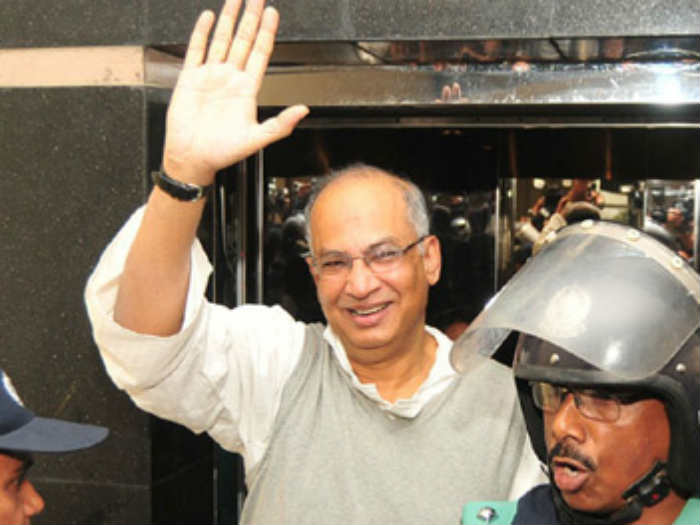 Dhaka, July 29 (IANS) Bangladesh’s Supreme Court on Wednesday upheld the death sentence for opposition BNP leader Salauddin Quader Chowdhury for atrocities committed during the 1971 liberation war, including the large-scale killing of minority Hindus.
A four-member appeals bench led by Chief Justice Surendra Kumar Sinha delivered the verdict on Wednesday, bdnews24.com reported.
Chowdhury is the first leader of the Bangladesh Nationalist Party (BNP), led by former prime minister Khaleda Zia, to be walking to the gallows for atrocities during the country’s war of independence from Pakistan.
Chowdhury was convicted for his role in the large-scale killing of Hindus and Awami League activists during the 1971 liberation war.
The International Crimes Tribunal, a domestic war crimes court, sentenced him to death in 2013 for murdering Kundeshwari Oushadhalaya owner Nutan Chandra Singha, genocide of Hindus at Sultanpur and Unsattar Parha areas, and abduction and murder of an Awami League leader and his son Sheikh Alamgir.
He is the second former minister to have the death sentence upheld after Jamaat-e-Islami’s Ali Ahsan Muhammad Mujahid and the fifth to get a verdict on the appeal against the tribunal’s judgment.