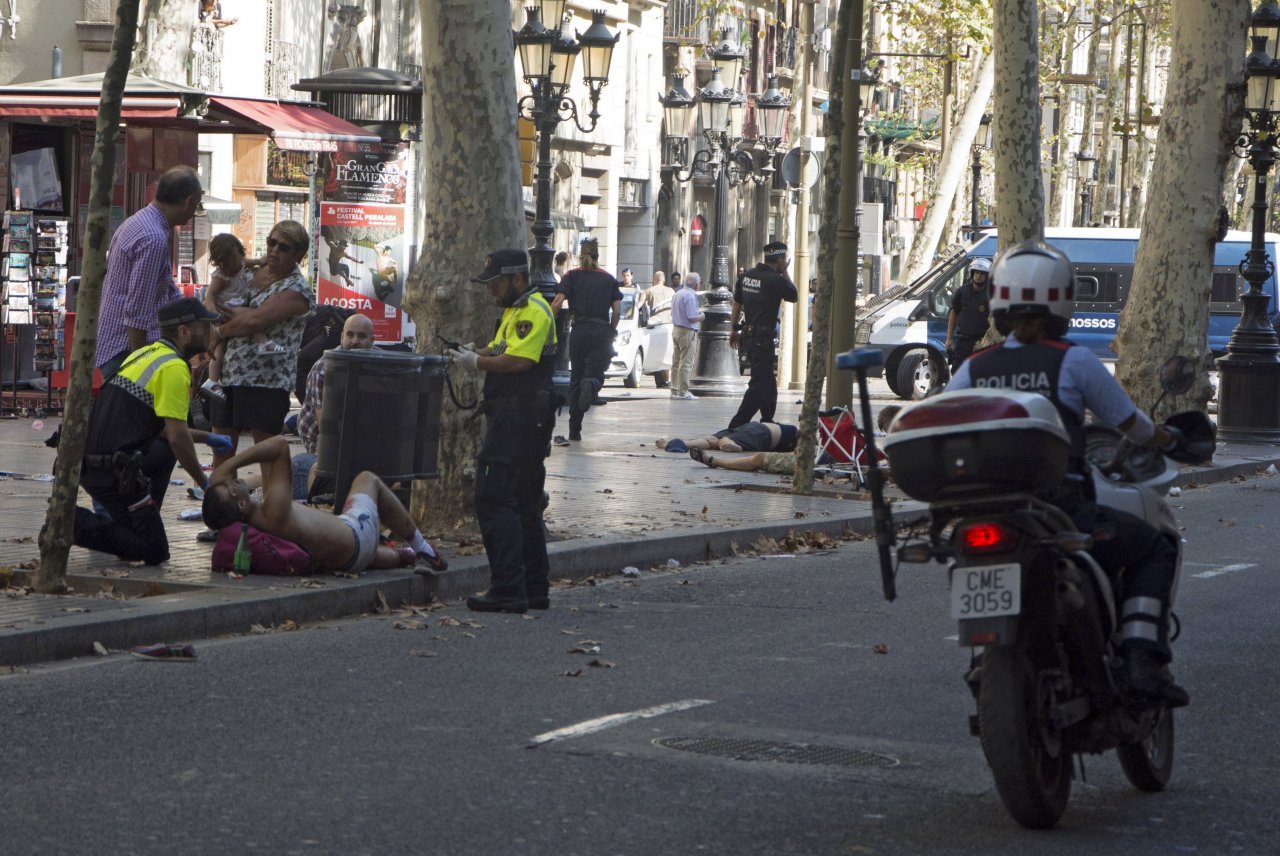 Barcelona: Spanish police on Monday said they have killed eight suspected terrorists, including the driver of the van, and detained four of the 12-member terror cell behind Catalan region’s twin attacks.

According to Xinhua, Catalan police confirmed that it has shot and killed Younes Abouyaaqoub, the man confirmed as the author of Thursday’s terror attack which killed 14 people in Barcelona.

“We confirm that the man shot down in #Surirats is Younes Abouyaaqoub, author of the terrorist attack in #Barcelona,” Catalan police tweeted.

Abouyaaqoub, 22, was shot in the town of Subirats, which is around 50 kilometres to the southwest of Barcelona.

The police operation began at 16:00 local time after Catalan police had “received information of a suspicious person in Subirats”.

According to local media, a woman in Subirats recognised Abouyaaqoub and called the police, who had previously warned he was dangerous and probably armed.

Earlier in the day, Catalan interior minister Joaquin Forn confirmed on Catalan local radio that Abouyaaqoub was the “the driver of the van” which ploughed into crowds of people on Las Ramblas in Barcelona, killing 13 and injuring over 120 others.

Meanwhile, five terrorists were shot by police as they carried out the attack in Cambrils in the early hours of Friday morning. The other four were arrested and are in police custody.