The sold out event was attended by prominent members of the business and political community, with musical interludes composed by Grammy Award Winner and Conservationist Ricky Kej.

To mark the occasion of Dassera and Diwali, a colourful ballet “The Goddess and the Demon” was artistically presented by SGR Communications under the direction of Sumita Roy, Vice President of Events at BC-IBN. The ballet was based on the legendary battle between the demon Mahishasura and the Goddess Durga which kept the Diwali theme of winning Good over evil, which brought wide audience acclaim. There were also sizzling Bollywood dance performances by Andaz Entertainment.

The exciting draw for two premium economy class tickets to India was presented by James Howey of Air Canada by Air Canada, who also announced daily non-stop flights from Vancouver to Delhi with effect from 2nd June 2019. The direct non-stop flights between Vancouver and India, will tie BC and India closer commercially and culturally.

This perhaps was the best Grand Diwali Gala, organized by BC-India Business Network thus far, which had a colourful ambience, delightful food, classic wines and superb entertainment.  It was an evening to remember. 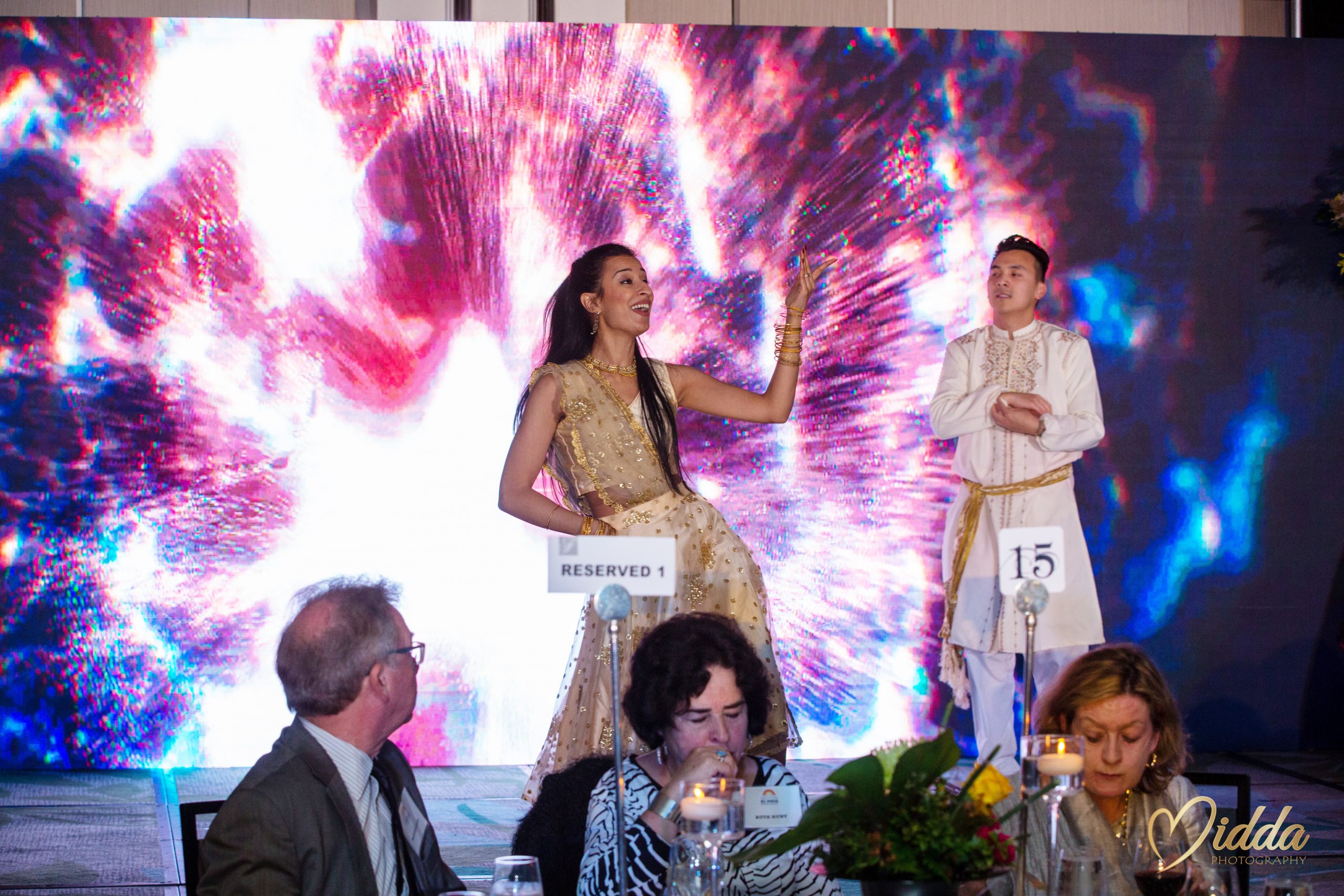