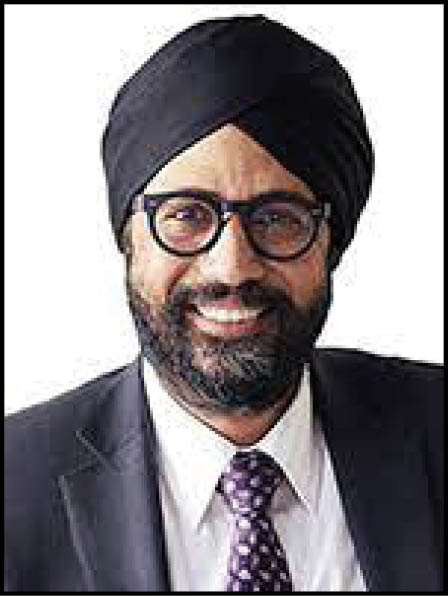 With political extremist Aaron Gunn entering the BC Liberal leadership race, BC Liberal MLAs and leadership candidates like Kevin Falcon need to denounce him, says BC NDP MLA Aman Singh. “BC Liberal MLAs leadership candidates like Kevin Falcon need to make it clear that political extremists like Aaron Gunn are not welcome in the BC Liberal Party,” said Singh. “By not speaking out, they are sending a disturbing message to all British Columbians who want to build a province that is free of hate.”
Falcon’s record of standing up against hate is also questionable given that he supported extremist Maxime Bernier when was running for leader of the federal Conservative Party. Even though anti-Asian racism hate crimes rose by 717% during the COVID-19 pandemic, Gunn denies the existence of systemic racism. When the BC NDP government proposed a racist incident phone line earlier this year to help fight hate crimes, Gunn opposed it and accused the NDP of “race baiting.”
Gunn has promoted anti-immigrant sentiments by attacking the “costs and consequences” of immigration. Members of the white supremacist group Sons of Odin have attended his events.
“By refusing to speak out about Aaron Gunn and the harmful beliefs he promotes, Falcon and other BC Liberals are saying these values are welcome in their party,” said Singh. When BC NDP MLA Niki Sharma introduced a motion in the BC Legislature to denounce anti-Asian racism, Gunn accused her of “slandering her own country.” He also launched an aggressive social media attack on BC NDP MLA Katrina Chen.
“Racism is on the rise and this is no time to remain silent on this important issue,” said Singh. “BC Liberal statements opposing racism mean nothing if he refuses to denounce Aaron Gunn. He must join his fellow candidates and immediately call for his removal from the BC Liberal Party.”