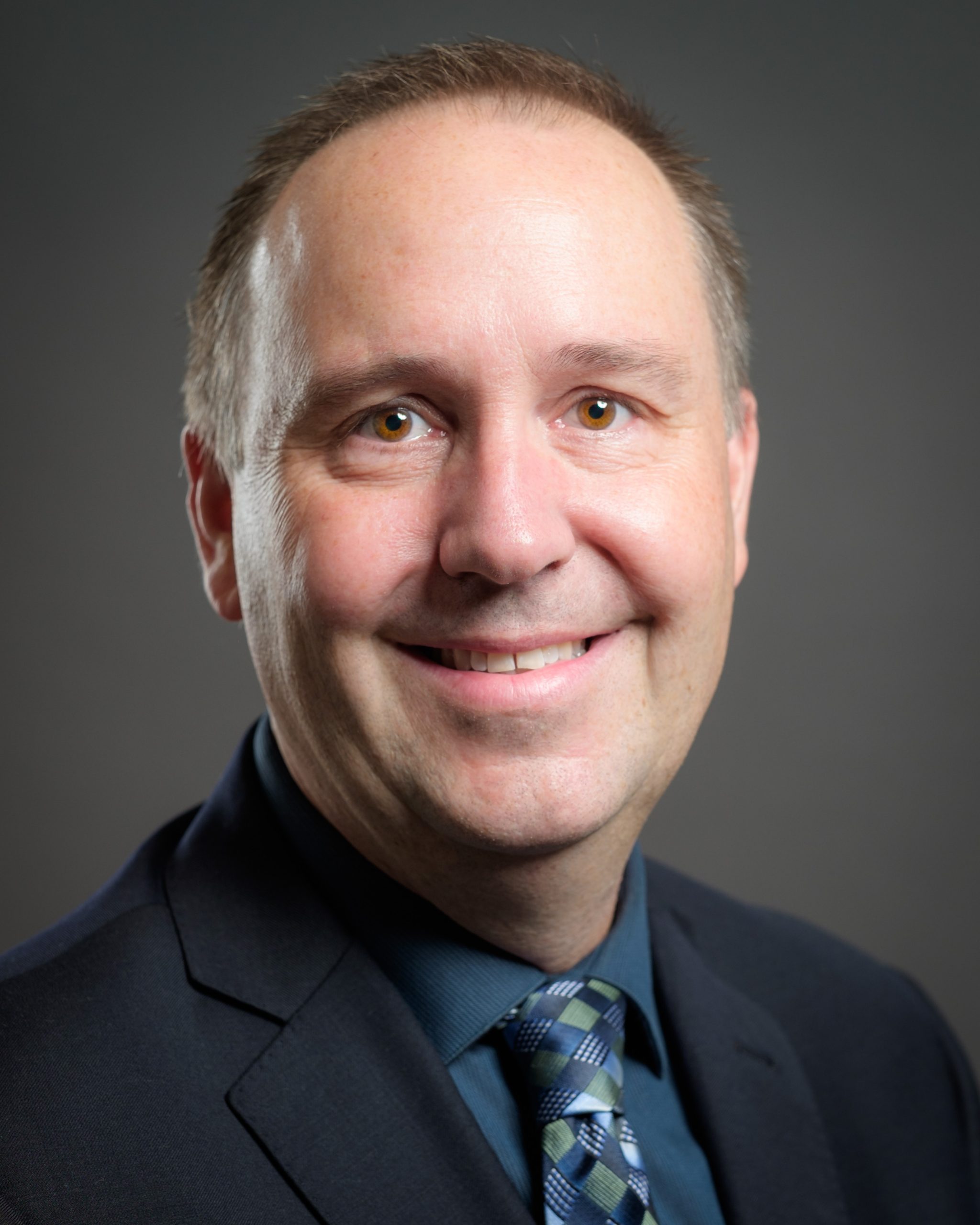 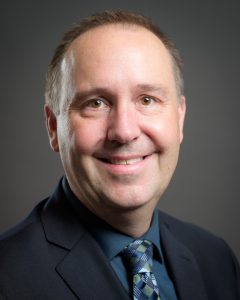 The 50 per cent reduction in Medical Services Premiums introduced by the BC Liberals comes into effect January 1, 2018 – with one significant change by the BC NDP.

“When the previous government announced the change in last February’s budget, it was done as a straight reduction and there would be no attempts to recoup the money elsewhere,” says BC Liberal health critic Mike Bernier. “The BC NDP, while adopting the reduction, are not abandoning the revenue. They are actively looking to find the money and most likely will raise income tax to pay for it.”

“That leaves, basically, raising your income tax or creating a new tax,” says Bernier, ‘and that means the BC NDP are trying to fool people into believing they are eliminating the MSP when it is clear they are not. They are playing hide the tax and hope no one sees it.”

Under Budget 2017 in February, the reduction would have meant two million British Columbians would pay no MSP.

“We were clear that British Columbians had worked hard to create a strong economy and that we could afford to cut MSP without raising other taxes,” says Bernier. “The BC NDP promised during the election they had no plans to fold the MSP cut into tax hikes and now the new year starts with another broken promise.”