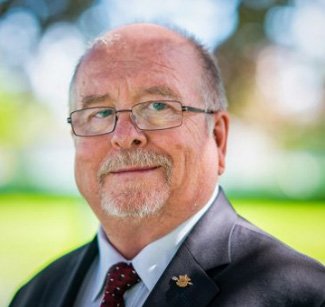 Victoria: The BC Liberals are joining thousands of small businesses and employers throughout B.C. who issued an urgent plea to the NDP government requesting they amend the Employment Standards Act to extend the temporary layoff time limits which are set to expire in early July.

“Without immediate action from the NDP, many of the province’s 500,000 businesses and not-for-profits risk catastrophic economic fallout if they are forced to permanently lay-off staff and issue severance payouts,” said MLA John Martin, BC Liberal Labour Critic. “Many businesses and not-for-profits have only partially opened, while many others are still not permitted to open at all. If the NDP government doesn’t give these employers the opportunity they need to recover, then thousands of businesses will face bankruptcy and thousands of jobs will be lost for good.”

The business community has asked that the extension to temporary layoff time limits be extended to August 31, 2020, to accommodate for the unprecedented challenges brought by the COVID-19 pandemic. An extension to the end of August would bring B.C. in line with other provinces, such as Ontario, who have extended temporary time limits to help employers recover. Additionally, business leaders are requesting that temporary layoff time limits be extended an additional six weeks once emergency orders are lifted.

“Failure to extend temporary lay-offs will force thousands of businesses into bankruptcy and leave thousands of workers without jobs to go back to,” added Jas Johal, MLA for Richmond-Queensborough. “With unemployment rates already nearing 14 per cent and widespread concern about a second wave of infection in the fall, it’s hard to understand why the NDP government would want to create more uncertainty for already-struggling businesses. The NDP’s refusal to address this urgent issue is unacceptable and irresponsible.”

As the current 16-week deadline for temporary layoffs approaches this week, thousands of B.C. businesses will soon begin facing bankruptcy and regulated insolvency.