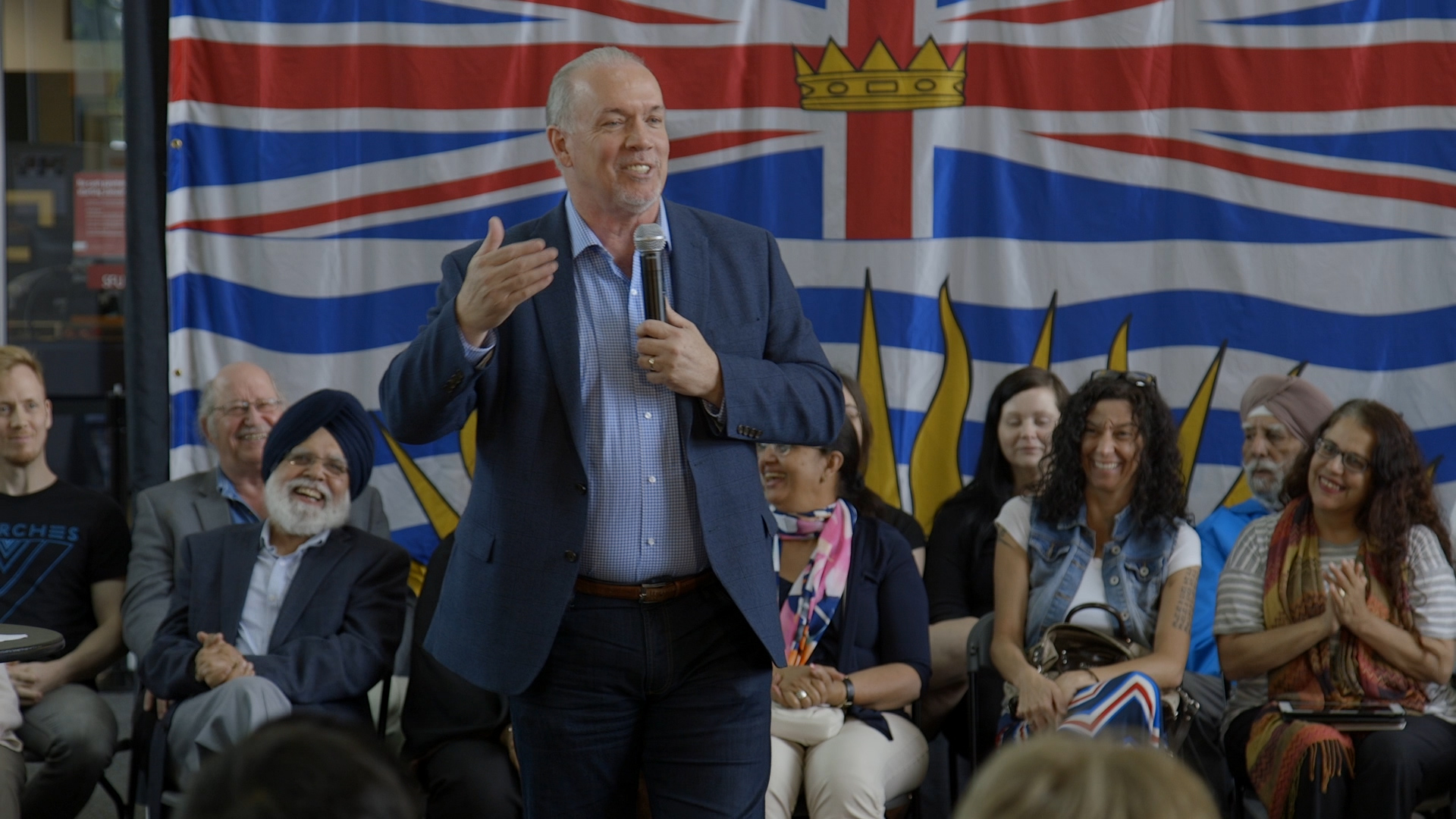 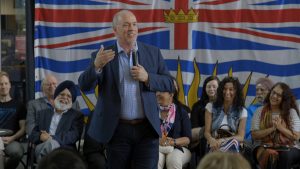 Surrey: People in Surrey want Christy Clark to stop stalling and let a New Democrat government get to work on the issues that matter to people says B.C. New Democrat Leader John Horgan.

“What I heard from people at my town hall event in Surrey on Saturday is that they are ready for a new government that works for people, not just those at the top,” said Horgan.

“After 16 years of neglect from Christy Clark and the B.C. Liberals, people want real action on affordability, services and jobs. And they want it quickly.

“Every day that Christy Clark stalls, people are left waiting for the help they desperately need.”

Horgan noted British Columbians overwhelmingly voted for a new government, and they want to see immediate action on issues like transportation, housing, overcrowding in schools and child care.

“Parents have already been waiting for years for their kids to get out of portables into real classrooms, with real supports. They don’t want to wait any longer for a new government that is working for them.

“People are ready for change. They are excited to build a better B.C., together.