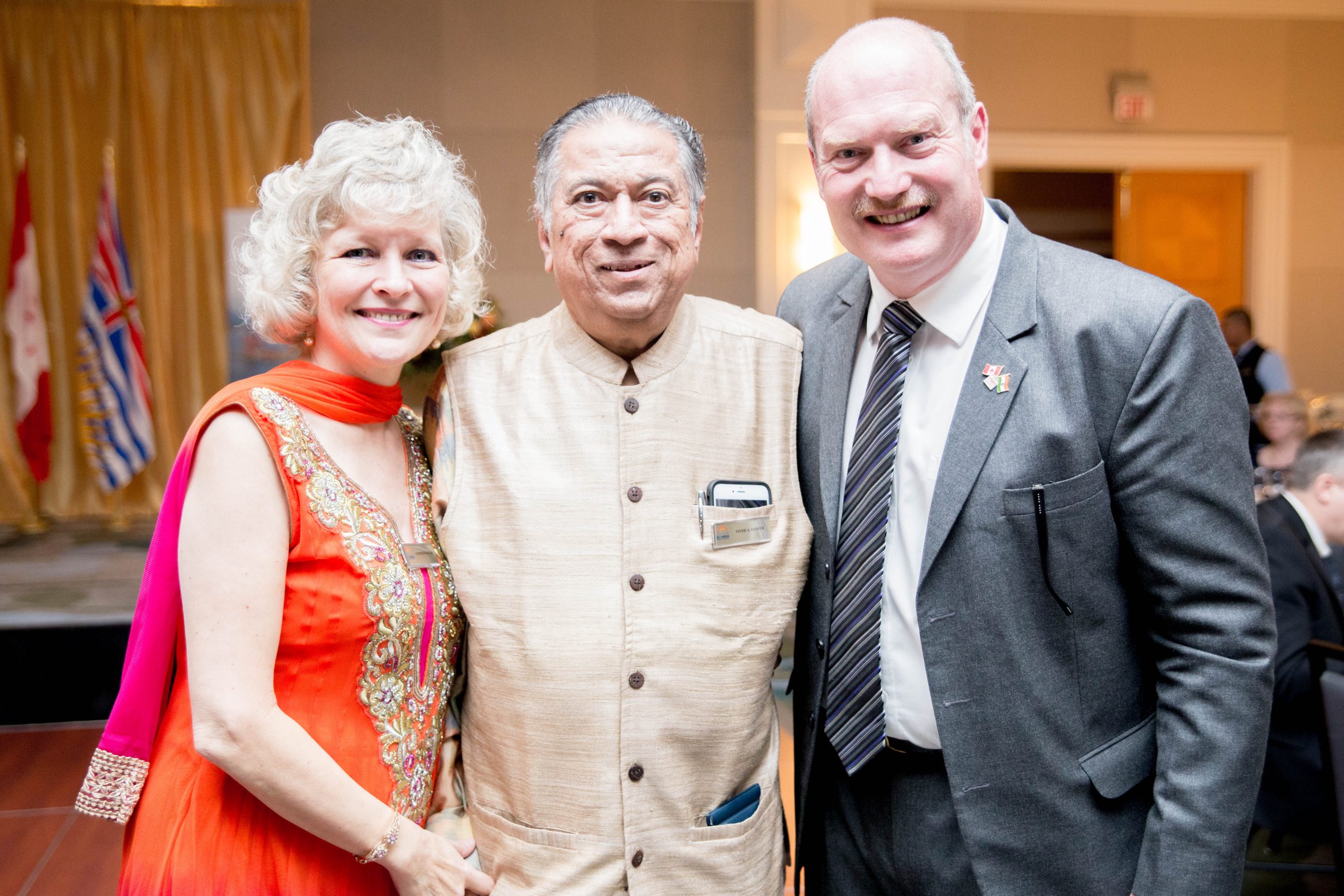 A large number of Educational institutes, Metro Vancouver’s business elite and government representatives were present at the Gala.

Speaking on the occasion, Finance Minister Hon. Mike de Jong said Air Canada’s direct flight to New Delhi from Vancouver will only make BC-India economic, social and cultural ties stronger. “BC already engages greatly with India as far as business and cultural exchanges are concerned but considering the huge potential that exists, we can only forge stronger ties and steps such as this direct flight is one of them,” he said.

Similarly Hon. Amrik Virk, Minister of Technology, Innovation and Citizens’ Services said BC hadn’t even scratched the surface as far as trade with India was concerned. “BC is fully engaged with India and the time couldn’t be better. Let’s take advantage of this opportunity to strengthen our ties with India,’ said Minister Virk.

Vivek Savkur, Chairman Emeritus of BCIBN, Catherine A. Sas President and Douglas Nazareth Finance Director, BCIBN, welcomed the guests and talked about BCIBN’s significant role in ensuring that Air Canada establish a non stop flight route to New Delhi from Vancouver. They thanked all the young volunteers and sponsors who made the evening a great success.

Two business class tickets on the inaugural flight and other exciting prizes were given away as the evening progressed. The lucky winner of business class tickets to New Delhi was Mrs. Harinder Cheema wife of Former Provincial Minister of State for Mental Health and noted Surrey Doctor, Gulzar Cheema. The guests also enjoyed a delicious buffet prepared for the occasion by Indian chefs, Karan Suri and Mridul Bhat. A great line up of entertainment especially the vibrant bhangra dancers from Langara College and Lana, a young Bollywood dancer, kept the guests entertained through the evening. 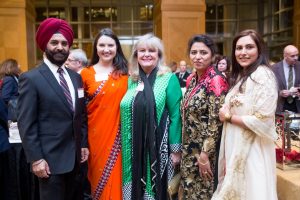 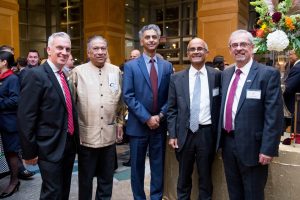 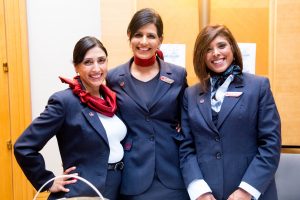 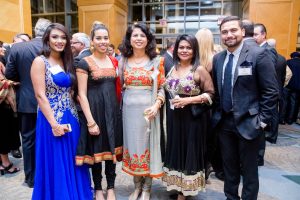 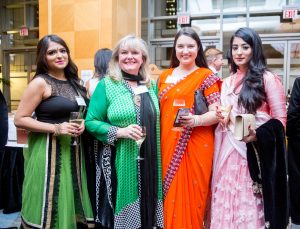 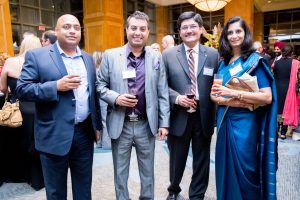 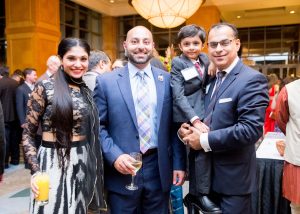 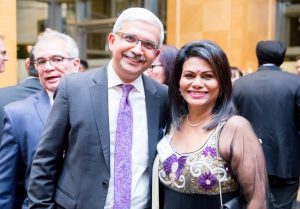 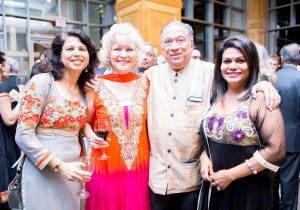 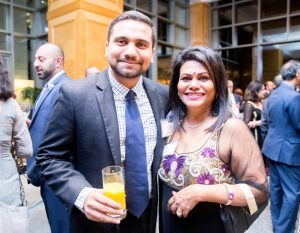 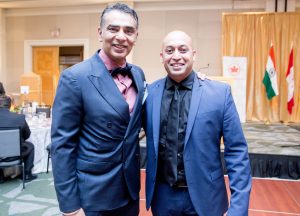 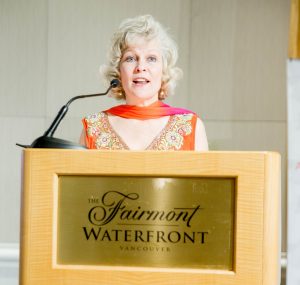 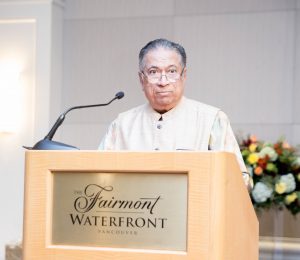 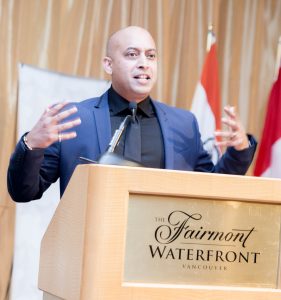 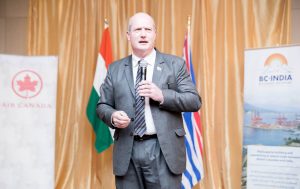 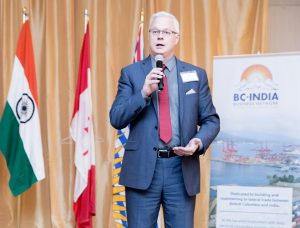 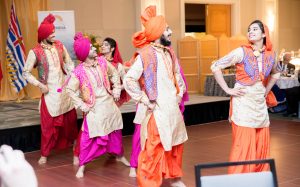 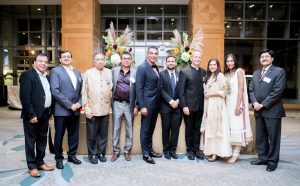