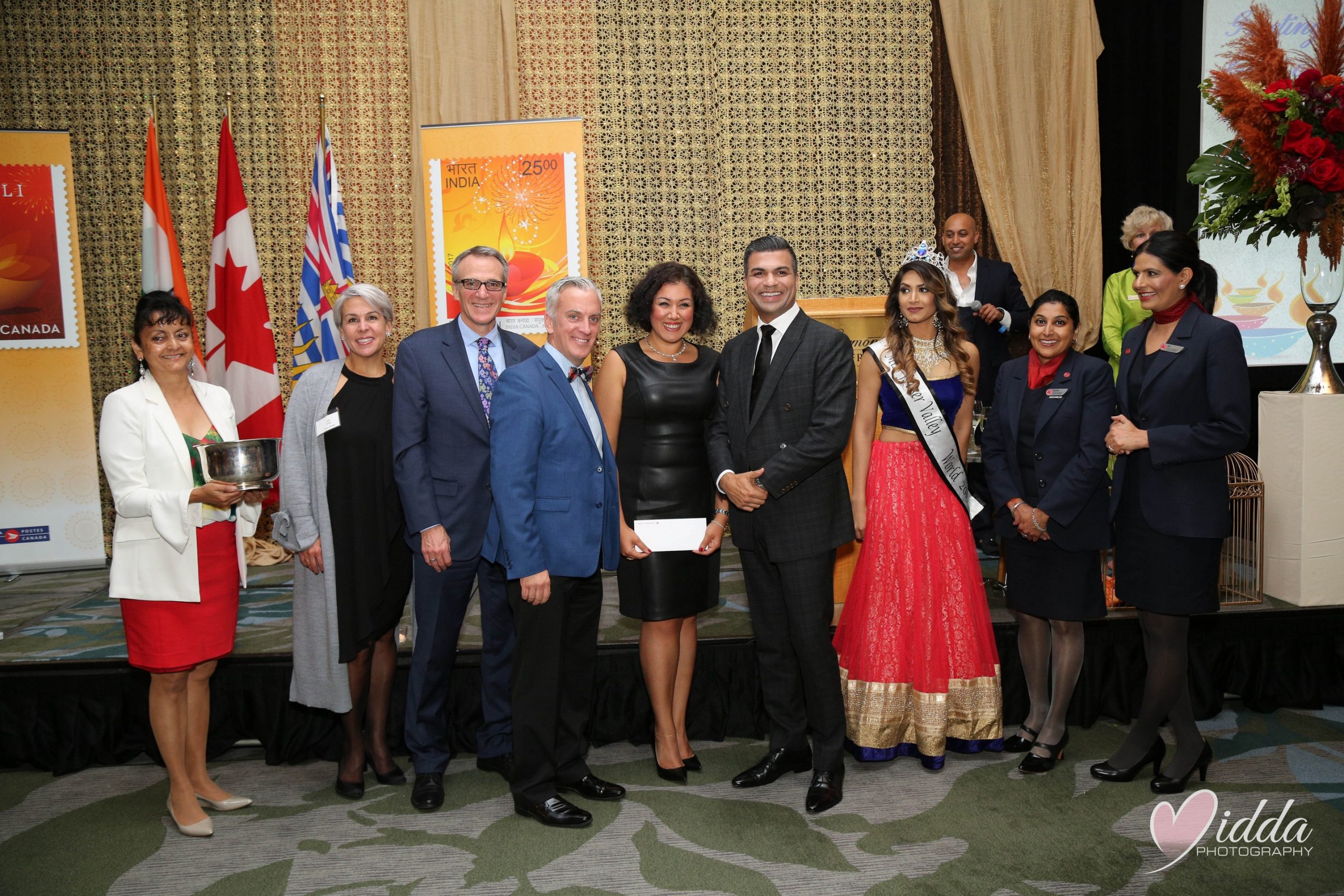 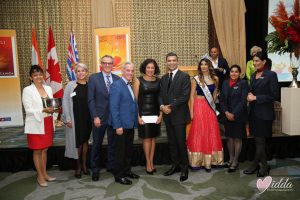 The occasion became even more celebratory when Minister Carla Qualtrough and her Excellency Abhilasha Joshi unveiled a special stamp jointly released by Canada Post and India Post on the occasion of Diwali.

“It is indeed an honor that the Minister has chosen BC-India Network’s Platform to release the stamps here in Vancouver. Diwali is one of India’s largest festivals and this gesture showcases the importance the federal government is giving to Canada-India relations,” said Mr. Vivek Savkur, Chairman Emeritus of BC-IBN.

President of BC-IBN Catherine Sas, welcomed the audience to the Diwali Gala and thanked each and everyone for being so engaged with the organization. “It’s wonderful to note that BC-IBN is growing from strength to strength and we sincerely hope that more and more people would become members of our organization,” said Sas. She also announced an Awards Gala that will be organized by BC-IBN on 26th April 2018 and will honour both BC businesses doing work in India and Indian businesses making their mark here. “If you wish to nominate any business please visit our website” she said

Speaking on the occasion, Hon. Bruce Ralston, Minster of Jobs, Trade & Technology said that the Government of British Columbia was committed to furthering trade with India and emphasized that he would work proactively with organizations such as BC-IBN to further improve trade.

The audience were kept entertained throughout the evening with a host of scintillating dance performances and were also treated to a delicious Indian buffet.

Air Canada were the generous sponsors of two pairs of Premium Economy tickets from Vancouver to India and these were won two very lucky guests in the audience.

BC-IBN is a networking organization whose mandate is to facilitate trade between BC and India. They have organized a number of networking events which have been highly successful. Their next big project is a joint concert by famous Indian Composer Ricky Kej and his Team of Grammy Award winners along with a leading Philharmonic orchestra from BC, in July 2018.

“This concert will focus on the ravages of climate change, environment and the Green Peace movement and we are lucky to have SFU as our partner on this big immensely important project,” said Mr. Savkur.

Savkur also announced the proposed project Horasis- Global India Business Meet which will attract approx. 300 businesses from India to BC. “This ambitious project in 2019 is aimed at boosting BC-India trade manifold,” he said. He was hopeful that our BC Government would accept the proposal, which would change the facade of BC Business with India. 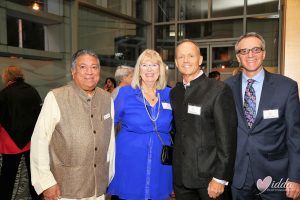 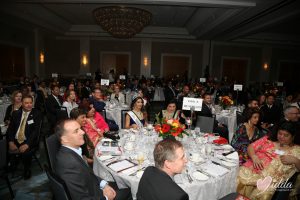 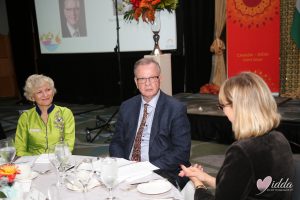 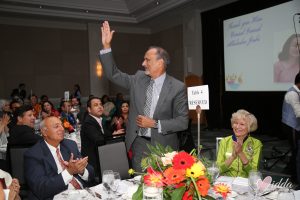 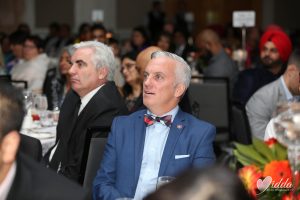 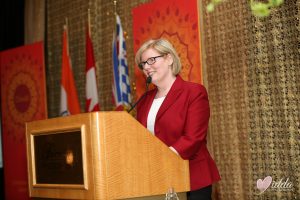 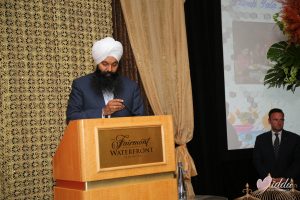 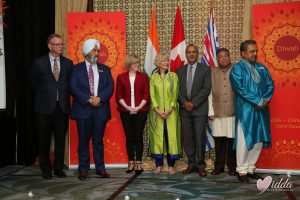 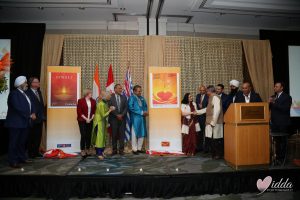 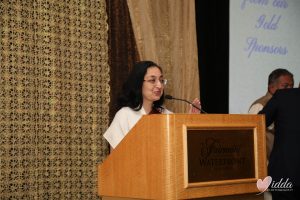 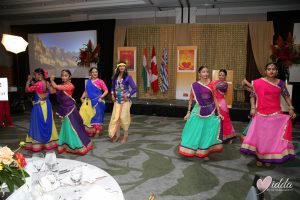 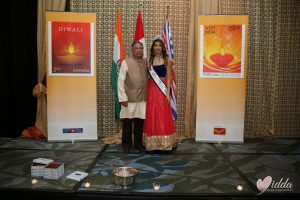