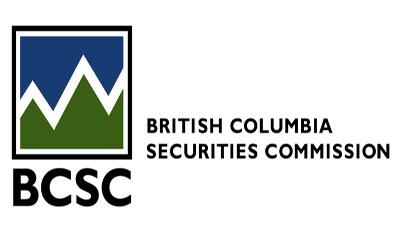 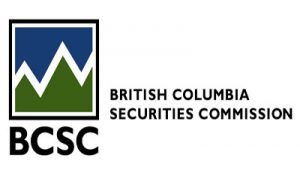 Vancouver: The Executive Director of the British Columbia Securities Commission (BCSC) has issued a notice of hearing alleging that Prabhjot Singh Bakshi, a B.C. resident, and SBC Financial Group Inc. traded securities without being registered and illegally distributed securities.

The notice alleges that between August 2010 and September 2014, Bakshi and SBC sold $3 million of securities of SBC without being registered. Prospectus exemptions were not available for $2.3 million of these sales.

SBC is a B.C. company that has never filed a prospectus respecting its securities. Bakshi was SBC’s sole director and officer.

Bakshi controlled SBC and its bank account, prepared and signed SBC documents provided to investors, and raised money from investors for SBC directly and through two finders, to whom he paid commissions.  Although he was registered under the Act from 2000 to 2009, Bakshi was not registered at the relevant time.

These allegations have not been proven. Counsel for the Executive Director will apply to set dates for a hearing into the allegations before a panel of commissioners on March 21, 2017, at 9:00 a.m.

You may view the notice of hearing on our website, www.bcsc.bc.ca, by typing Prabhjot Singh Bakshi, SBC Financial Group Inc. or 2017 BCSECCOM 16 in the search box. Information about disciplinary proceedings can be found in the Enforcement section of the BCSC website.