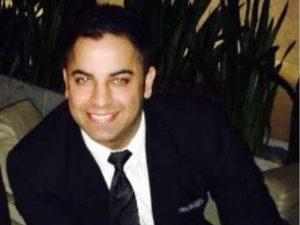 Vancouver: The British Columbia Securities Commission (BCSC) has paid three investors $120,000 that they lost as a result of misconduct by Ayaz Dhanani.

In May 2016, a BCSC panel found that Dhanani fraudulently raised a total of $188,800 from three investors. In December 2016, the panel issued sanctions against Dhanani, including an order to pay to the Commission the $188,800 he obtained as a result of his misconduct. In February 2017, the BCSC received $120,000 as partial satisfaction of the order.

Under the Securities Act, the BCSC must make money that it receives under a section 161(1)(g) order available to investors. Four claimants submitted their claims to the BCSC, and the BCSC has ordered payments of the full $120,000 on a prorated basis to three of the claimants.

It is also alleged that, contrary to the Securities Act, Dhanani:

The BCSC issued the December 16 order after it found Dhanani defrauded three B.C. investors of $188,800. The BCSC issued several permanent prohibitions against Dhanani, including prohibitions from purchasing and trading in any securities, from engaging in investor relations activities, or from becoming or acting as a director or officer of any issuer or registrant.