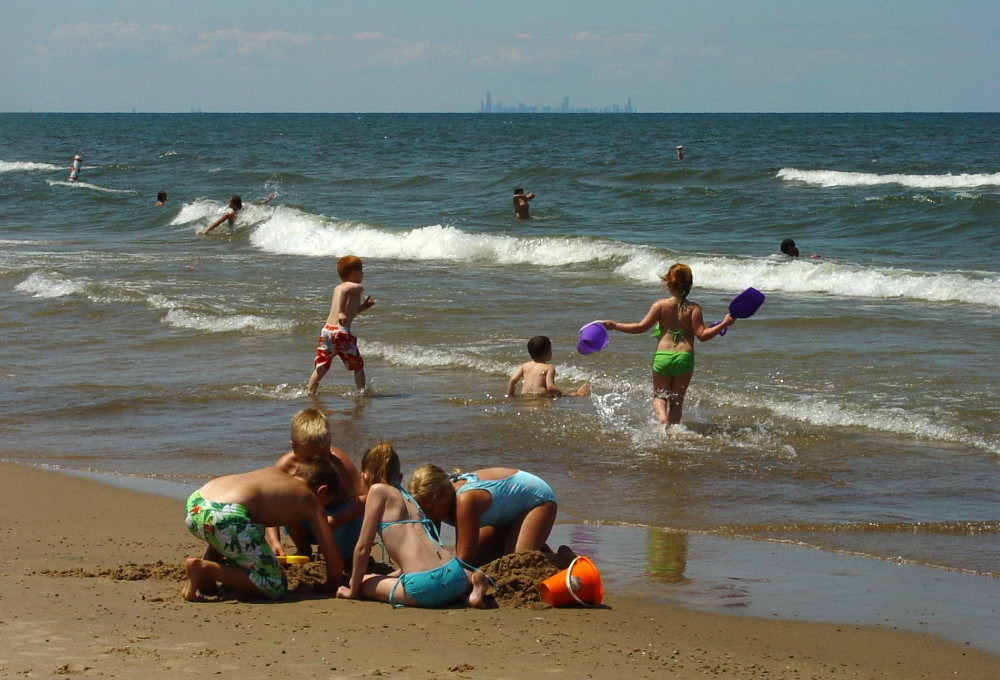 London, March 30 (IANS) If you love to swim and surf at your favourite beach and enjoy underwater scuba diving, read on. According to research, swimmers and surfers in coastal areas are at risk of exposure to antibiotic-resistant bacteria like E. coli.
E. coli bacteria can cause severe food poisoning symptoms such as abdominal cramps and diarrhoea.
Using data gathered across England and Wales in 2012, scientists at the University of Exeter’s medical school estimated that over 6.3 million water sport sessions resulted in one type of bacteria resistant to an important class of antibiotics known as third-generation cephalosporins (3GCs) being swallowed.
“Our research establishes recreational use of coastal waters as an additional route of exposure. With millions of people visiting beaches each year, there is a risk of people ingesting E. coli and it looks like water-users’ exposure to all resistant bacteria could be even higher,” explained lead researcher and microbiologist Dr William Gaze.
The team considered surfers, sea swimmers, divers and kayakers and found that while only 0.12 percent of E. coli found in coastal waters and rivers running into beaches were resistant to 3GCs, this number was enough to present a potential risk of exposure to water users.
Surfers and sea swimmers were among those at highest risk of exposure, due to their tendency to swallow more water.
The study also showed that people’s risk of exposure to resistant bacteria is closely related to water quality at a given beach.
“Although this research has established that coastal waters are a potential source of exposure to antibiotic resistant bacteria, we are not recommending that people stop visiting the beach,” Gaze noted.
Natural environment has many established benefits for health and wellbeing and this kind of research will help us ensure people can still make the most our coastal resources in safe environment, the authors concluded.
The research was presented at the Society for General Microbiology’s annual conference at the International Convention Centre in Birmingham recently.