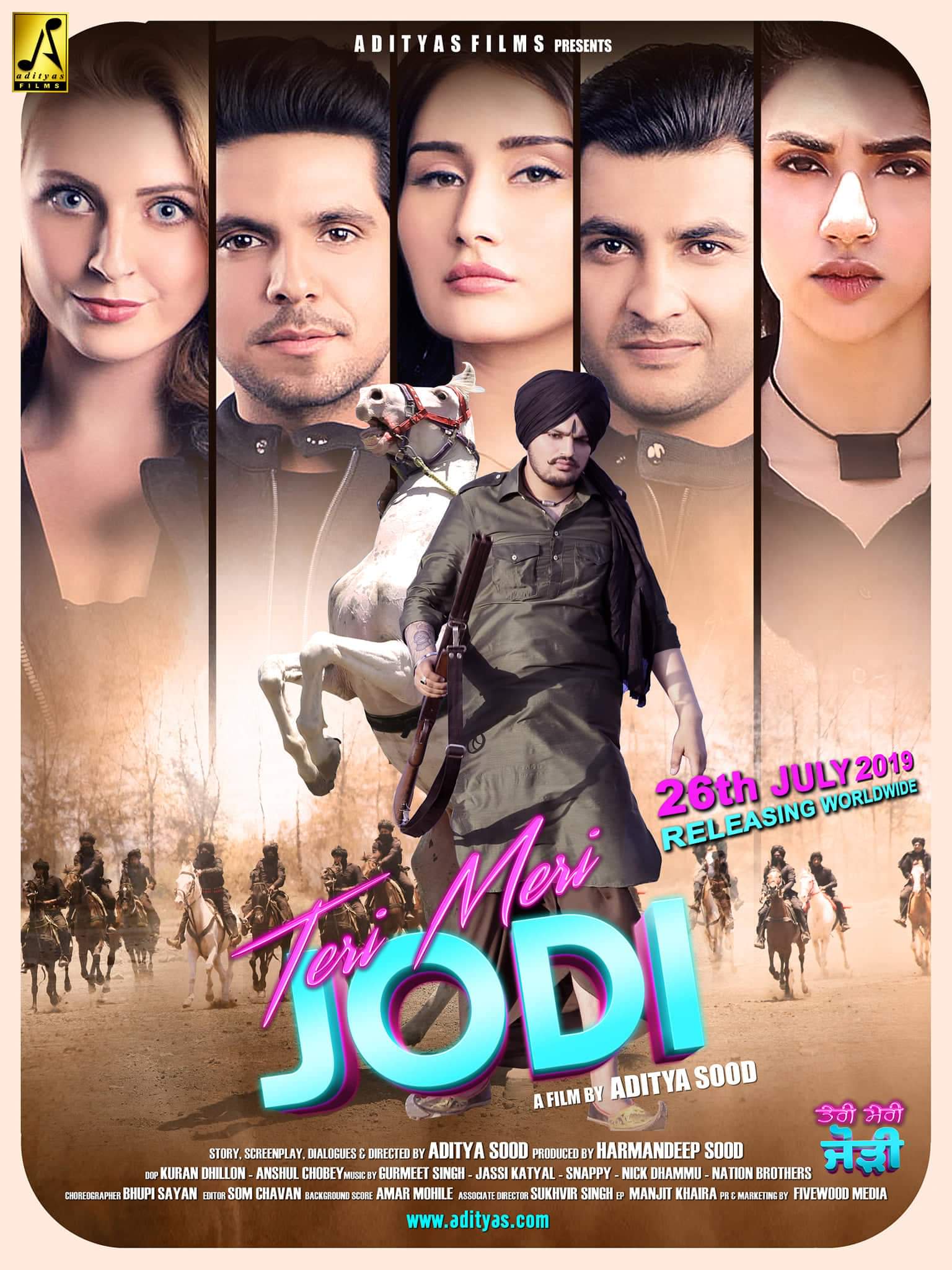 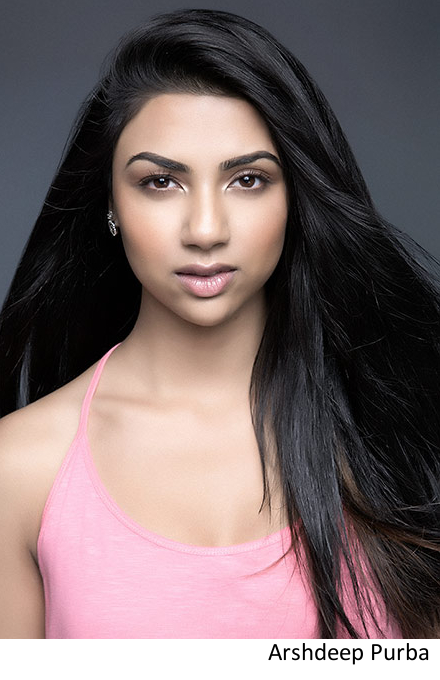 Surrey: 22-year-old Arshdeep Purba is trying to make a difference in the lives of youth through her platform at the Miss Canada World Pageant.

Now more than ever, youth struggle with mental health issues with suicide being the second leading cause of death for Canadians aged 10 – 24, according to the Youth Mental Health Canada Charitable Foundation.

“I feel that there is a lack of crucial knowledge that is not being taught in the current school curriculum,” says Purba. “By adding life skills in taxes, debt, meditation, counselling, and nutrition, I honestly think that youth can gain stronger mental stability and grow to become strong leaders of tomorrow. I’m hoping that the platform of this pageant will help me to speed up the community support, connections, and ideas to move this forward.”

Purba is an actress and model, cast in the Punjabi film Teri Meri Jodi by Aditya Sood featuring the controversial Sidhu Moose Wala which is slated to release on September 13. Armed with a black belt in mixed martial arts and a diploma in Film & Television from Vancouver Film School, she feels that storytelling through the arts is the most powerful way to connect with the current generation. She states, “my theatre and film work include topics of gang violence, prostitution, racial injustice, trauma, and just raw stories that make me want to continue exploring different ways to connect with my audience.”

Aspiring to be a film producer one day, she revealed her role model is Bollywood blockbuster hero and renowned producer and director Aamir Khan. “Aamir creates films that are provocative and encourage dialogue,” says Purba. “He started his own talk show talking where real-life solutions for Indians and the diaspora are discussed. It inspires me to take an artsy approach to get youth more excited about education and bettering their own personal lives.”

The Miss Canada Globe pageant has a swimsuit component which has been dropped by other pageants such as Miss India Canada and Miss Canada. Purba defends this, claiming that the component is a means to boost confidence. “In my culture, women suffer with constant body shaming. One of my cousins refuses to wear a bikini because she feels she is overweight, and another refuses because she feels she is underweight. When does it stop?”

She continued, “wearing a swimsuit on stage is not about external beauty, it’s a way for women to shed their insecurities, and for judges to gauge self-confidence. It’s time for us to own our bodies as they are.”

Purba volunteers at Battered Women Support Services where action is taken to end violence against women by offering counselling and legal advice.