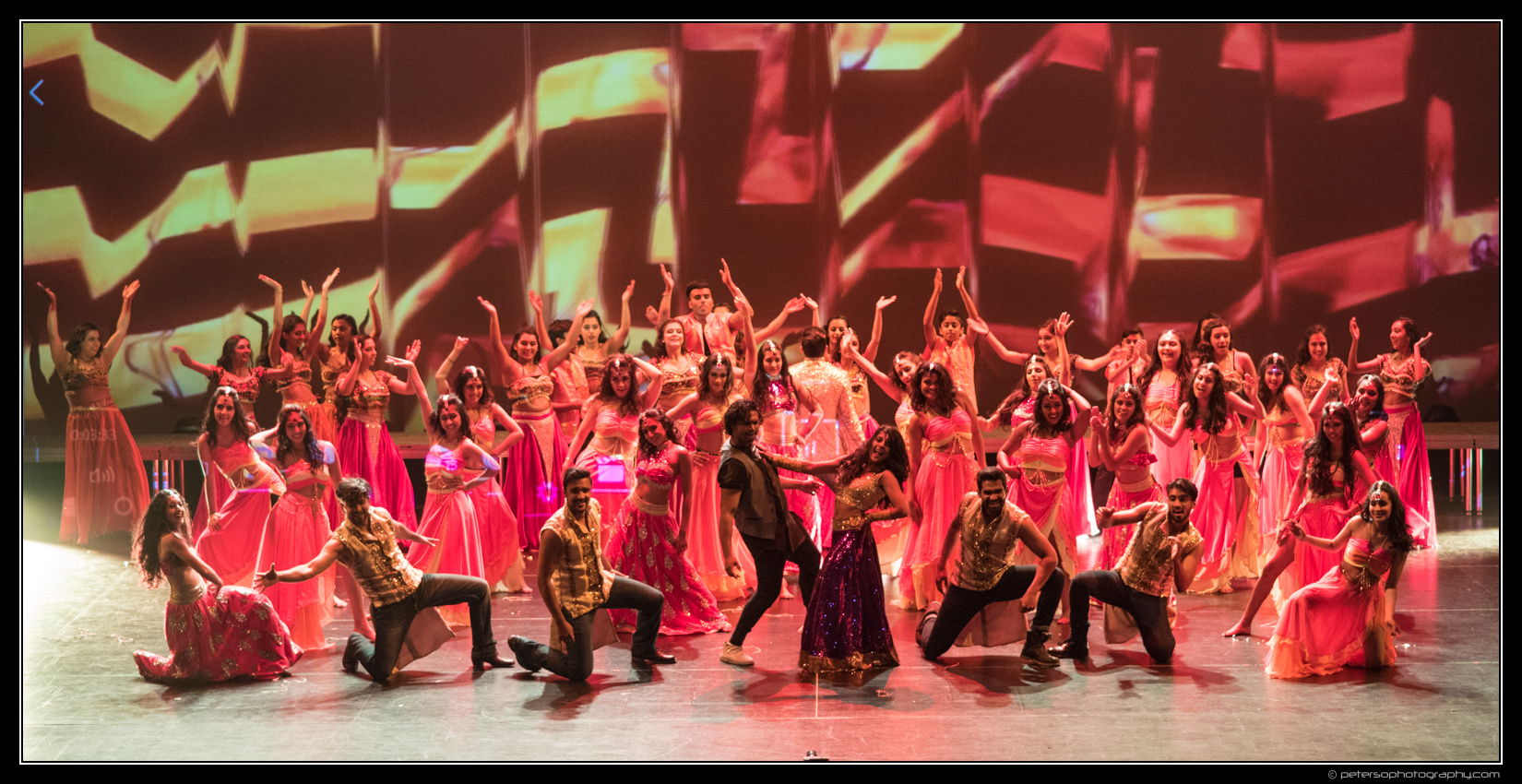 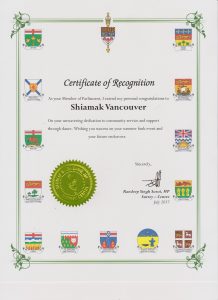 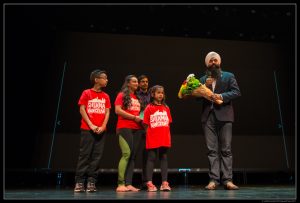 The audiences were entertained to inspiring, and engaging performances by toddlers of four to seniors of eighty-four at the bell performing arts centre in surrey over th e weekend. This year the competition, Rise of the Champions was back and all the classes displayed enthralling acts to win the trophy. MP Randeep Sarai was welcomed by the Shiamak team at the start of the show – he gave an inspirational speech on how dance brings our community together and presented a certificate of recognition for the unwavering dedication to the community service and support via dance they have shown. 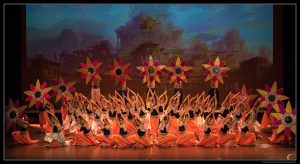 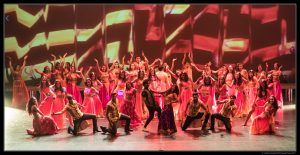 were amazed by the talent and energy of every performance!

The dance team showcased three different styles – a fusion prayer number, afro and Bollywood, both the Victory classes joined together this time and had the 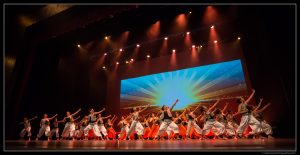 audience grooving and had them on their feet clapping and cheering.