Asian Journal
Home Hot Off The Press Beware, This link can cause smartphones to crash 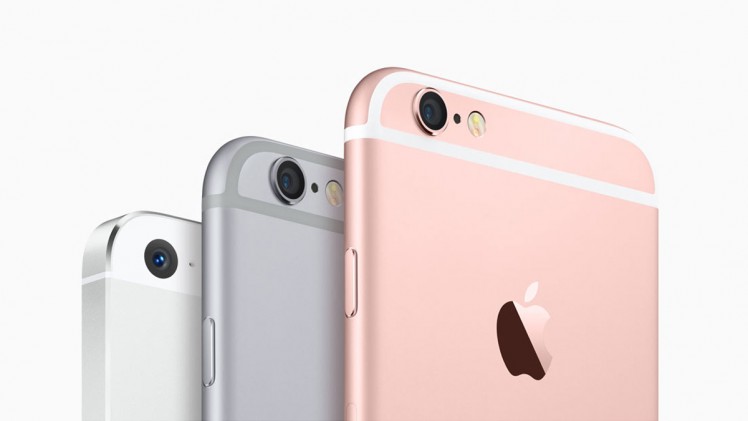 London, Jan 26 (IANS) There’s an annoying link doing the rounds on social media that can crash almost any smartphone, including iPhone, according to the media.

The link named crashsafari.com crashes the browser by writing thousands of characters in the address bar every second, exhausting memory, thenextweb.com reported on Monday.

The attack is just four lines of code that can crash both Safari or Chrome browser, or reboot the entire phone itself. It even works against some desktop browsers.

It leverages HTML5’s history.pushState, a JavaScript function used by many single page applications to update the address bar, even though the underlying page being viewed does not change.

The link is being shared on social media disguised by a short URL, to trick others into opening it and cause them to be unable to open their browsers until a reboot is completed, the report said.