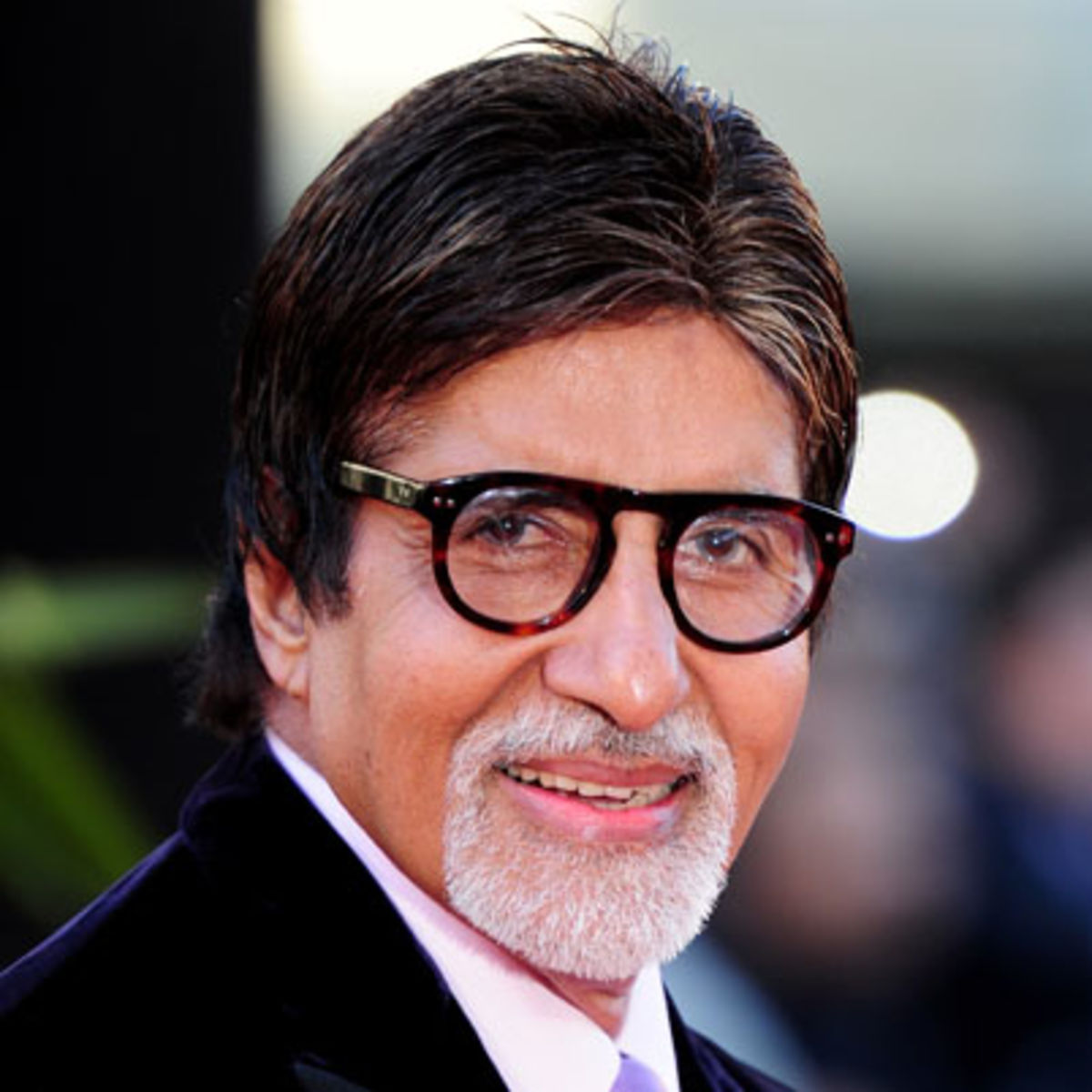 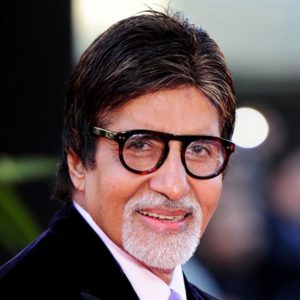 Mumbai: Amitabh Bachchan will not be able to attend the reception of UK-India Year of Culture, a “rare invitation” of which was sent to the megastar by Queen Elizabeth II and the Duke of Edinburgh.

Amitabh was invited by the royals for a special reception to launch the UK-India Year of Culture later this month.

His publicist said in a statement: “Yes, Mr Bachchan has been given a rare invitation by Queen Elizabeth and Buckingham Palace to grace the UK-India Year Of Culture reception, but unfortunately due to prior commitments, he will be unable to attend.”

Currently, the actor is gearing up for the launch of “Sarkar 3” trailer, scheduled for the first week of March.