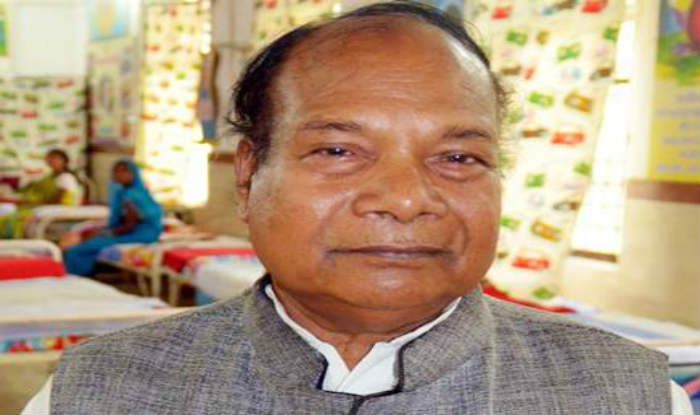 New Delhi: Bharatiya Janata Party MP Dalpat Singh Paraste died on Wednesday at a private hospital in Gurgaon after brief illness. He was 66.
“He died today evening in Medanta Hospital in Gurgaon. He was admitted to the hospital after a brain hemorrhage at Shahdol,” a family member told IANS.
Paraste, who represented Shadol in Madhya Pradesh and was a five time MP, was brought to Medanta by an air ambulance after the brain hemorrhage.
Starting his political career as student politics, he participated in the JP movement. Later he became secretary of the Samajwadi Yuvjan Sabha. He joined the BJP in 1999.