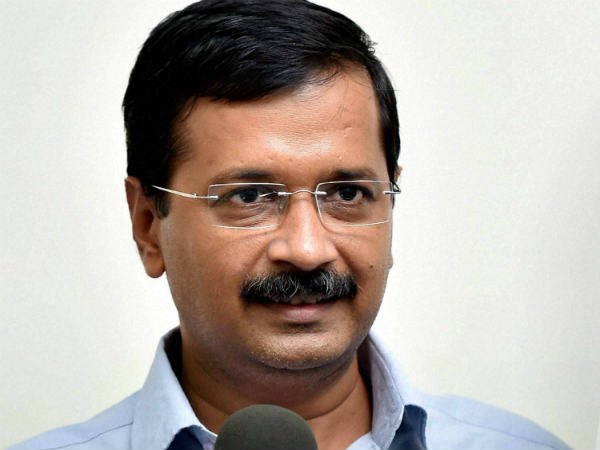 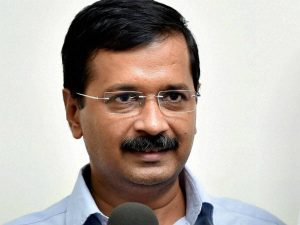 “We are surprised as well as shocked at his (Arvind Kejriwal’s) silence at the two different media reports that have surfaced today giving details about the surgical strikes,” BJP spokesman Shrikant Sharma said.

“The Indian Express and CNN News18 have shown conclusive evidence of the surgical strikes. Arvind Kejriwal is conspicuously silent today. We are still wondering what could be the reason?” he said.

Sharma said it was “unfortunate” how Kejriwal “fell victim to propaganda on Pakistani media” and began questioning the army.

He said now that there is “ample evidence” in the media, it was expected that Kejriwal would also start blunting the Pakistani propaganda.

“Kejriwal is often the first person to comment on any issue under the sun. He has more than nine million followers on Twitter, and there cannot be a better reason for him to tweet. After all, blunting Pakistani propaganda is all he wanted, isn’t it?” Sharma said.