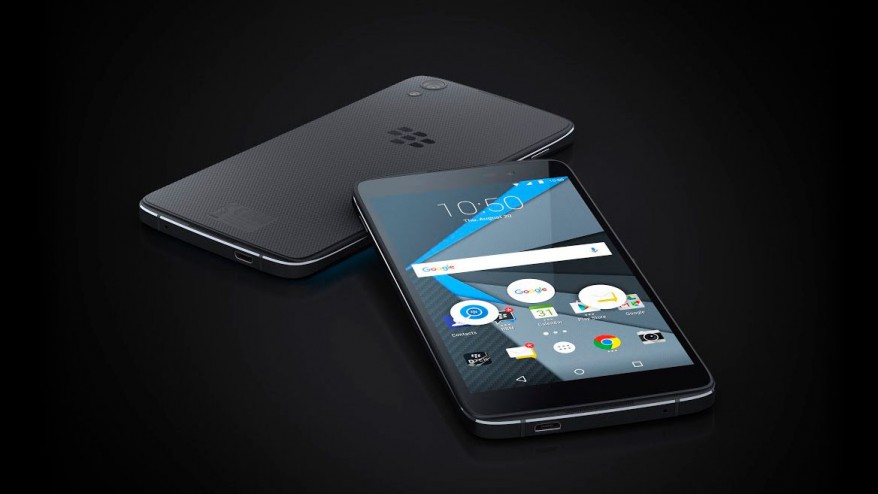 Toronto: BlackBerry is releasing a new smartphone with an emphasis on security in a bid to revive its flagging fortunes.

The company announced Tuesday the launch of the DTEK50, its second device powered by Android and one it says is more secure than other Android-powered phones on the market.

“With an increase in cybercrime on smartphones, people need to recognize that the private details of their lives, where they live, their bank info, pictures of their kids, are at risk on their personal device,” BlackBerry chief security officer David Kleidermacher said in a statement.

“You wouldn’t leave the doors of your house unlocked at night. Having a smartphone that doesn’t take your privacy seriously is the equivalent.”

The phone has been designed to fend off cyberattacks with features such as built-in malware protection and encryption of all user information, BlackBerry said.

The phone is BlackBerry’s thinnest and has an on-screen keyboard, not its traditional keyboard. It will retail for C$429 and is available for pre-order online.

BlackBerry has faced calls to stop making smartphones because of disappointing sales and instead focus solely on its growing software and security business.

Late last year the company released the Priv with much fanfare. While BlackBerry has not disclosed Priv phone sales, the company sold 500,000 smartphones in total, including the Priv, during its most recent quarter, according to results released last month. That’s a drop of 100,000 over the previous quarter and 200,000 fewer than two quarters earlier.

BlackBerry also recently decided to stop making its Classic model, less than two years after that phone entered the market.

CEO John Chen has so far shown no inclination to get out of the hardware business, having promised earlier this year to release two mid-range, Android-powered phones before the company’s fiscal year ends Feb. 28, 2017.