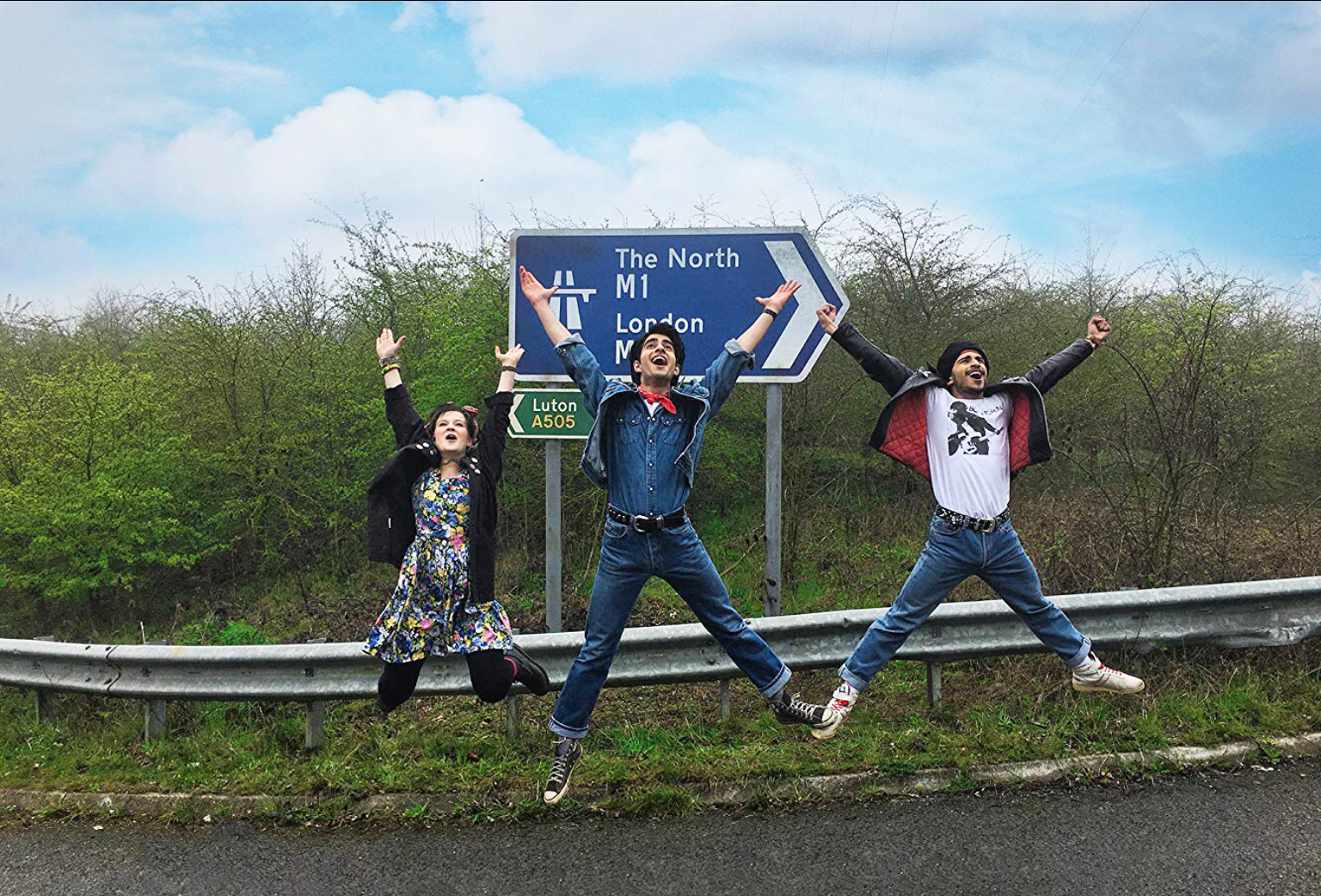 Eager to please audiences is always the dream of Hollywood executives. Dreams die hard and few hits come out of Tinseltown nowadays. Recently a spate of music themed movies has proved popular with audiences beginning with Bohemian Rhapsody and continuing with Yesterday. Hoping to make it three times lucky is Warner Brothers where their latest – Blinded by the Light. While the latter films focused on British titans Queen and The Beatles this film focuses on an American rock legend with an English twist. Feel the beat of this romantic drama at Cineplex. Cinemas and Landmark Theatres around B.C.
Inspired by true events Blinded by the Light at its hearts is all about family. Here we encounter an old-fashioned Family from Pakistan trying to eke a living and gain acceptance in the working class town of Luton. That was then, the early 1980s to be exact and this is now but the theme of this movie could just as easily be transformed to the present as similar problems plague local communities – not just in Britain but across the globe.
All teen Javid wants to do is do his own thing but try telling that to Malik, his uptight dad. All sorts of difference create chaos among this family with both Vivek Karla and Kulvinder Ghir turning in compelling performances as a battling son and father. Somehow the music of Bruce Springsteen gets caught up in This battle with lyrics from his songs proving the driving force and inspiration for a rebellious teen. All sorts of issues relating to romantic relationships, bullying and intolerance are front and Centre in this intriguing. Portrait of a time in Britain in a ghettoized neighborhood  where all sorts of built up animosity reaches the boiling point.
Lots of raw emotion and a feel good ending makes up for a slow start which, To be fair, sets the stage for the fireworks in the third act and grand finale which may even have some people dancing (or at least singing) in the dark – in their seats.

Search on for missing good Samaritan Indian techie in US