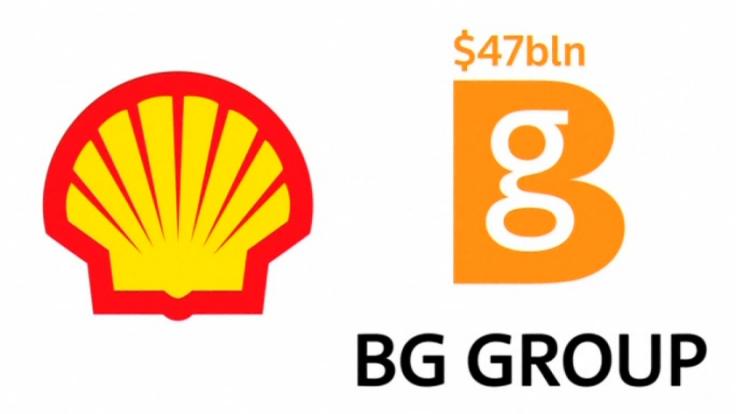 By Lauren Krugel, THE CANADIAN PRESS
CALGARY: Royal Dutch Shell’s US$70-billion deal to buy Britain’s BG Group could mean fewer contenders in British Columbia’s LNG race.
Both Shell and BG have a big global presence when it comes to liquefied natural gas _ natural gas that is chilled into a liquid state so that it can be transported overseas on tankers.
“Shell and BG will now be presumably looking to consolidate different assets, including potentially assets in the LNG space,” said Alan Ross, a lawyer with Borden Ladner Gervais in Calgary who has worked on behalf of LNG clients.
That includes projects each company has been working on in British Columbia.
Shell leads a consortium of companies planning the LNG Canada project in Kitimat, which could cost up to US$40 billion. BG has its own project near Prince Rupert in the hopper, but last fall decided to pause work on it due to market uncertainty.
There are 19 projects proposed for the West Coast, but none of their backers have made a firm decision to proceed. The outlook for B.C.’s nascent LNG industry has been clouded by low commodity prices and competition from projects elsewhere in the world that are further along.
“It’s unlikely in my view that most of the LNG projects that are currently proposed will get built,” said Ross.
“There’s an awful lot of proposed LNG projects and simply not enough need for all of them.”
A report by Moody’s Investors Service earlier this week painted a gloomy picture of the global LNG industry’s prospects.
It predicted the “vast majority” of projects planned in the United States and Canada are likely to be cancelled as the price advantage of LNG is “wiped out,” although plants under construction are likely to still go ahead.