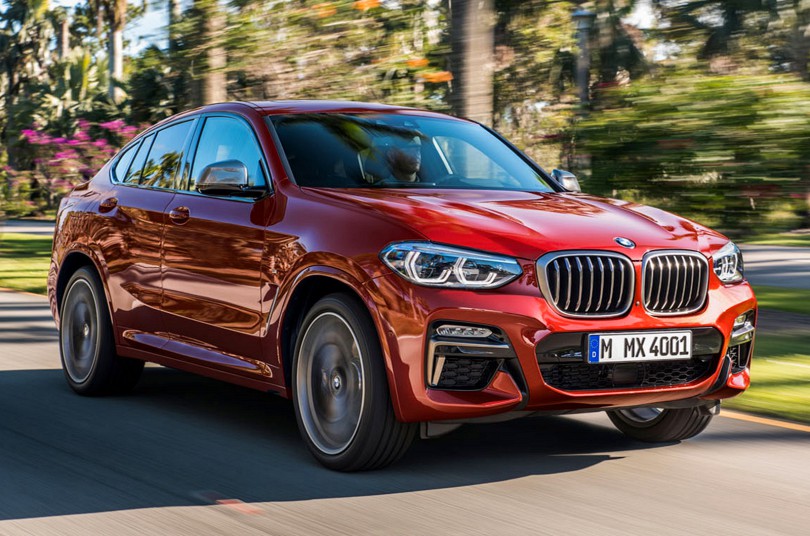 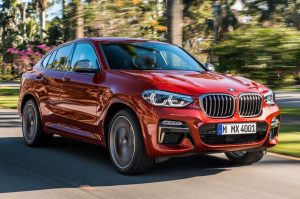 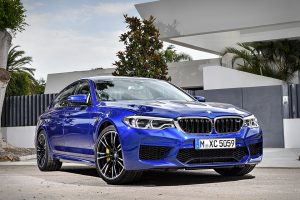 In support of a new BMW strategy which was announced last year and outlined that 40 new or revised models would be unveiled in 24 months, BMW Group Canada unveiled two feature vehicles at the recent Vancouver International Auto Show. The new 2019 BMW X4 enjoyed a North American unveiling at the show, while the exclusive BMW M5 First Edition was presented for the first time in Canada.

“This is the biggest model offensive in our company’s 100 year history,” stated Michael Ferreira, director, national sales, BMW Group Canada. “The BMW Group will have the youngest, most sought-after fleet of premium vehicles available in Canada.”

When BMW introduced the X6, it created a new segment: The Sports Activity Coupe. Shortly thereafter, the innovative premium brand introduced the BMW X4, the second Sports Activity Coupe in the BMW line-up. The second generation of that model – the new, 2019 BMW X4 – was unveiled for the first time in North America at the Vancouver International Auto Show.   Even more clearly than before, the BMW X4 plays the role of the expressive athlete within the BMW X model range. More dynamic and with a more muscular presence, the 2019 BMW X4 is an emotional vehicle with a modern design that combines the self-confident appearance of a BMW Sports Activity Vehicle with the sporty elegance of a BMW coupe. The new X4 goes on sale in the summer of 2018.

The BMW M5 has been regarded as the quintessential high-performance sports sedan since its initial launch in 1984. The 2018 BMW M5 marks the debut of the first-ever M-specific all-wheel drive system, M xDrive. This system allows the M5 to reach new heights of dynamic performance and to deliver exceptional poise in all driving circumstances. Thanks to a 4.4-litre V8 engine featuring BWM M TwinPower Turbo technology, the BMW M5 produces 600 horsepower, skyrocketing from 0-60 miles per hour in just 3.2 seconds. The limited-run BMW M5 First Edition takes the premium nature of the M5 a step further with an exclusive exterior colour (Frozen Dark Red Metallic), high-gloss black air intakes, kidney grill, and tailpipes, and an exceptionally refined interior. “With 32 of the 400 units being produced globally coming to Canada – one of BMW M’s most-successful markets – we’re certain the M5 First Edition is going to move quickly, both on the road and off showroom floors,” said Matthew Wilson, national manager, product planning, BMW Canada.

BMW also used the Vancouver International Auto Show to showcase several of its innovative features, such as industry-first Gesture Control, which enables the driver to perform certain vehicle functions with simple hand movements. Remote Control Parking, which allows the driver to move the vehicle into or out of tight parking spaces from outside of the car, was also demonstrated. Active Cruise Control and Lane Keep Assist were also featured, putting the spotlight on BMW’s innovations in the realm of autonomous driving.

With its North American unveiling of the BMX X4 and the Canadian premiere of the BMW M5 First Edition, BMW Group Canada increased its Canadian auto show premiere tally to nine models, clearly demonstrating its commitment to BMW Strategy Number One at the Vancouver International Auto Show.