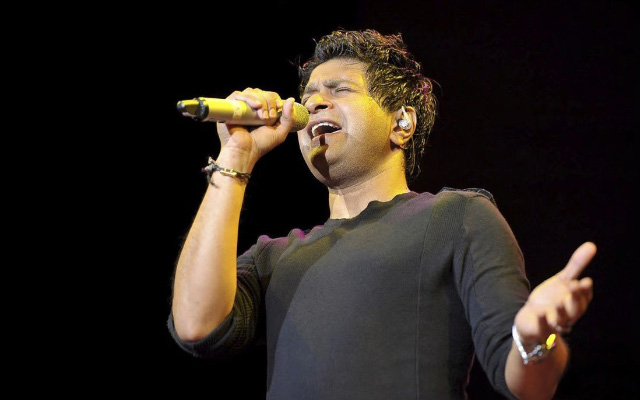 Mumbai: Bollywood Playback singer KK breathed his last on May 31 (Tuesday). The 53-year-old singer died after suffering a heart attack post his live concert in Kolkata.

KK was feeling unwell after reaching his hotel, following a performance at a concert in the evening where he sang for almost an hour, officials said.

He was taken to a private hospital in south Kolkata where doctors declared him brought dead, they said.

KK, known as a versatile singer, has recorded songs in Hindi, Tamil, Telugu, Kannada, Malayalam, Marathi and Bengali, among other languages.

Several singers, musicians and other Bollywood celebrities took to social media to mourn the singer’s unfortunate and untimely demise.