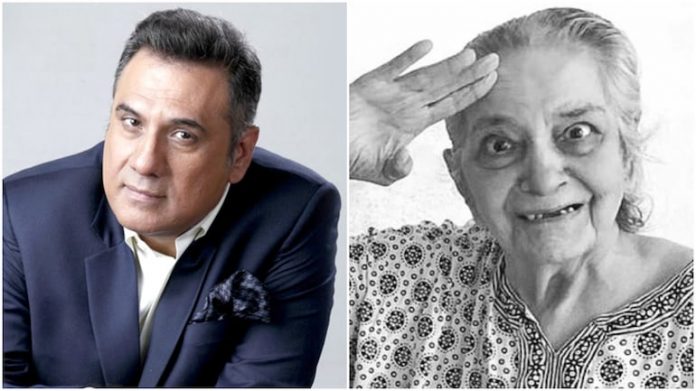 Actor Boman Irani’s mother, Jerbanoo Irani, passed away on Wednesday morning due to age related illness at their residence here. She was 94. Boman, known for films like “3 Idiots” and “Munna Bhai” series, paid tributes to his mother on Instagram.
Calling her ‘Mother Irani’, the 61-year-old actor said she played the role of “both mother and father to me, since she was 32”.
Jerbanoo also took over the family shop after her husband’s passing, six months before Boman’s birth in December 1959.