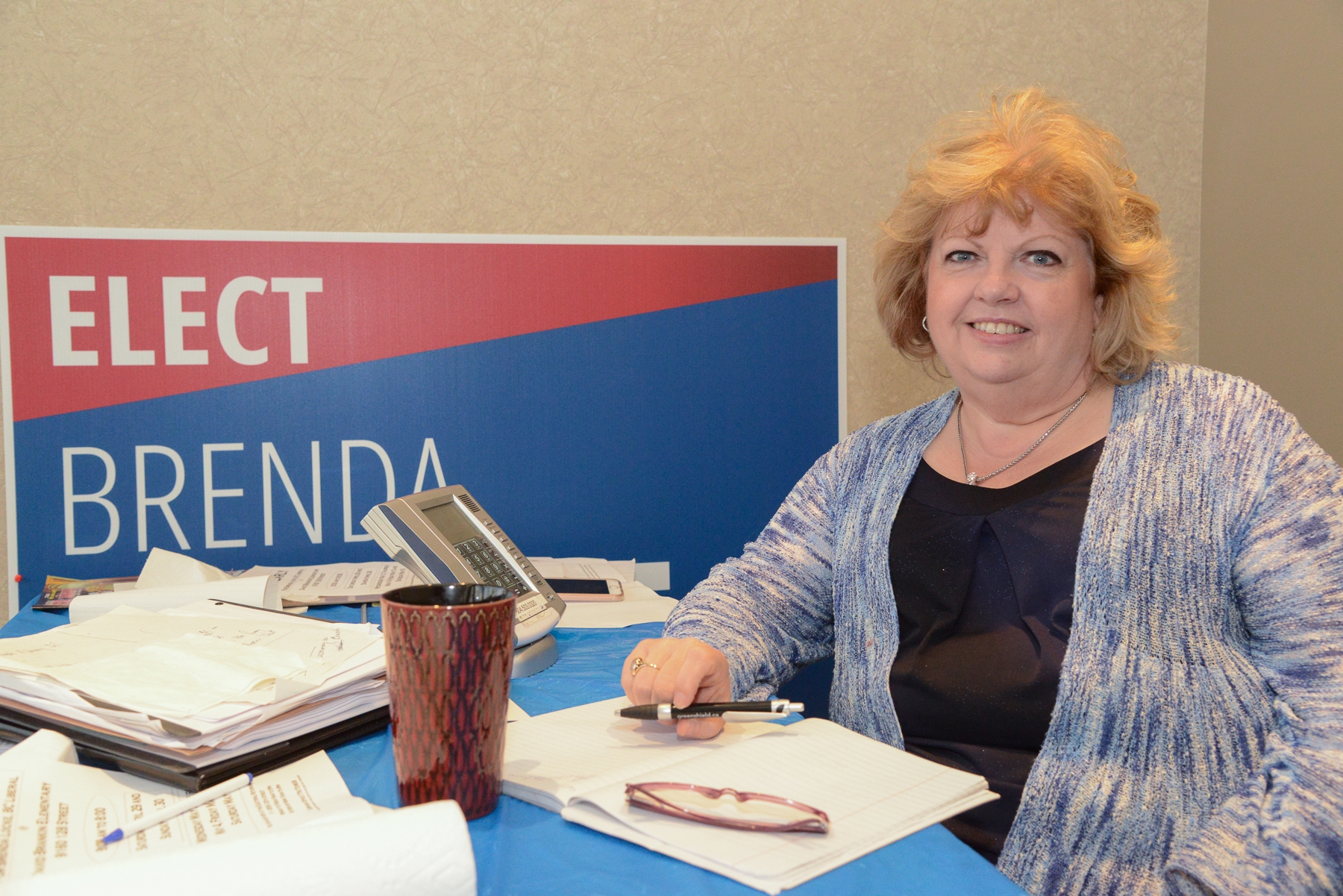 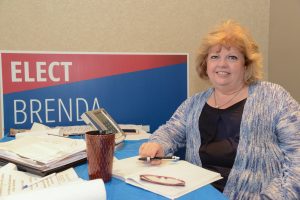 As the MLA for this riding from 2001 to 2005, Brenda Locke took the riding from incumbent Sue Hammell only to see the riding go back to Hammell after Locke’s one term. She spoke with Ray Hudson about her bid for election again. She was asked what she was bringing to the job this time around?

Brenda Locke: I feel much more prepared, watching political statements and decisions through a completely different lens combined with twelve years of real life experience. I work in health care now so I have a different perspective on health care issues. I’m also on the board of Surrey Urban Mission so I deal with people who are homeless and living in poverty. My view on everything is way different than it was in 2001. When I was in office before, I had two young kids in school who were being bullied by teachers because their mom was an MLA with that government, so my focus was split between them and the job. This time is different. My focus is 150% on the job, so personally it’s just a better place to be.

Ray Hudson: You’ve been the Executive Director of the BC Massage Therapist Association, what will that mean concerning the government’s traditional approach to health care which is more reactive than proactive, specifically making better use of modalities such as physio-therapy, massage, chiropractic and so on?

Brenda Locke: Actually, all the treatments you’ve mentioned are regulated health professions. I’m talking about scope of practice for practitioners, and I think for me, someone who is in a regulated health care profession, I am very excited about it. Getting nurses, registered massage therapists, nurse-practitioners, pharmacists, to expand their scope will have a huge impact on the health care system. The best example would be if pharmacists had a little more “push-out” of their scope they could take some of the burden from the Emergency Rooms by treating some of the most basic things like strep throat. Another example is musculoskeletal injuries, back, neck or hip, which tend to clog up the ER because you can’t really deal with those effectively there.  You can with a registered massage therapist (RMT) or a physio-therapist.  We have to figure out a way to integrate some of these other modalities into what is traditional health care. It would be better for the economy and better for the patient too.

Ray Hudson: As you move about Green Timbers, what are people talking about?

Brenda Locke: Health care. It’s huge. We know that we need additional health care resources in Surrey whether that’s a very large expansion to Surrey Memorial Hospital (SMH) or a new hospital in this city. Perhaps smaller clinics that are open longer hours would do it. Can a nurse do some of that work? Can a nurse-practitioner come in and run clinics that are open until nine at night. Should we have a mental health care unit in Surrey? That would certainly take pressure off of SMH. It’s not an easy problem but it’s an absolutely “must get to” task.  One of the other problems is being able to hire the doctors and nurses and physiotherapists. The schools are just not graduating enough of them. Sixty-five percent of people in BC have extended health plans that they can use for those other therapies.

Ray Hudson: One of the dominant topics in the media concerns marijuana, but I’m not certain it’s a major issue with the electorate. What’s your finding knocking on doors?

Brenda Locke: I haven’t had it brought up once in my door-knocking. The federal government made a decision so we have to look at that legislation and decide how to act on it in BC. For me, the big thing is how to protect the kids. We’ve been fighting for years to convince people that smoking is not good for you so how do we say that smoking marijuana is okay.

Ray Hudson: You have been involved with business in liquor distribution in the past, so how do you feel about the issue of distribution. Should it be through liquor stores?

Brenda Locke: I don’t know the answer to that. It might be one way of dispensing it, but I’m not sure.  I haven’t seen the legislation. It’s pretty fresh, so I don’t know what they’re going to want to look at. Obviously it’s going to be age restricted and it makes sense to me. Federal legislation is set at 18 but our age of restriction for alcohol is 19, so I would expect that it’s going to be 19 at a minimum. I would also like to know how the police are going to be able to test for it for impairment of vehicle operation, as well as for safety on the job. There’ll be lots for government to do on this file before we get to yes.

Brenda Locke: What makes me feel solid about running for office with the liberals is that when every other province is doing poorly, we in BC are doing so well holding a triple A credit rating. We are in such a robust economy compared to the rest of the country it’s amazing.