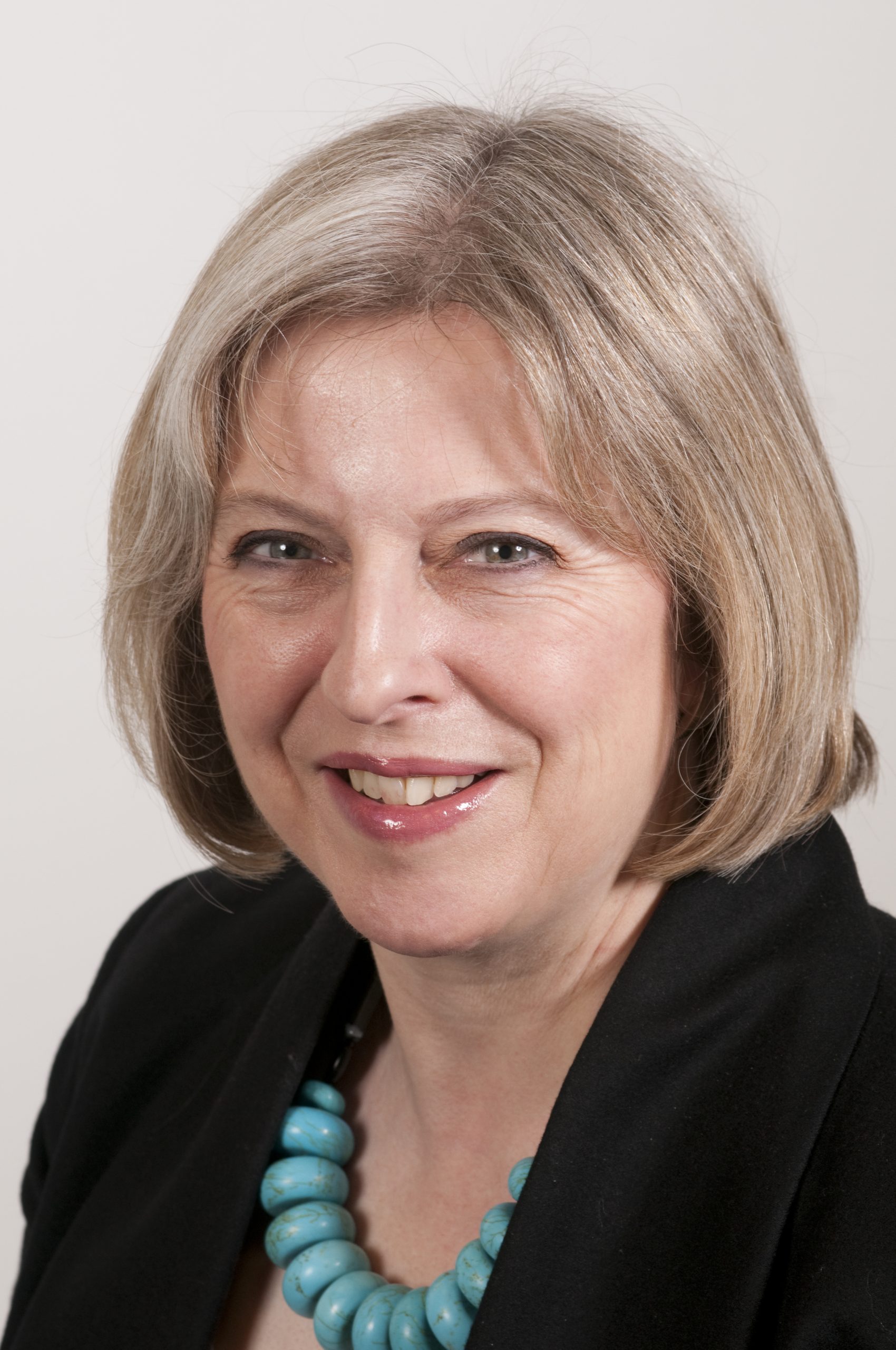 London: The British Prime Minister told her Israeli counterpart on Wednesday Britain maintained its support to the 2015 Nuclear agreement with Iran as the best roadmap to prevent Tehran from developing nuclear weapons.

“Along with Germany and France, the UK continues believing it is the best route to prevent Iran from acquiring nuclear weapons,” Prime Minister May said after the meeting.

May was referring to the Joint Comprehensive Plan of Action (JCPOA,) the July 14, 2015 agreement reached in Vienna and signed by Iran, the P5+1, meaning the five permanent members of the UN Security Council — China, France, Russia, United Kingdom, United States plus Germany — and the EU.

United States President Donald Trump, a close ally of Netanyahu, withdrew Washington from the JCPOA on May 8.

May said her government would maintain its “commitment” to the multilateral pact so long Iran continued fulfilling its obligations, as the International Atomic Energy Agency has certified.

Furthermore, the British premier acknowledged concerns with other matters involving Iran such as its activities in Syria and Yemen or its proliferation of a the ballistic missile programme.

May also expressed her concern regarding the “loss of Palestinian lives” in the Gaza strip during the recent Palestinian demonstrations, staged between Mar. 30 and May 15, violently repressed by Israeli forces with a death toll of 110 Palestinians.

On the other hand, Israel’s PM stressed his priority was to ensure Tehran did not obtain nuclear weapons and to roll-back Iran’s increasing presence in the Middle East region.