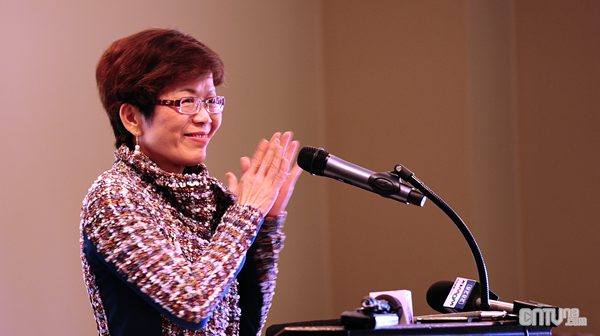 “In recognition of the more than one million British Columbians who identify their ethnic origin as Asian, representing a wide range of language, ethnicities and religious traditions, the B.C. government is proud to proclaim May 2016 as Asian Heritage Month.

“During Asian Heritage Month, Premier Christy Clark will lead a trade mission to Korea, the Philippines and Japan. The mission will focus on maintaining and strengthening ties with markets in Korea and Japan and opening new markets in the Philippines.

“As the most ethnically diverse province in Canada, B.C. is proof that vibrant, thriving communities depend on the participation of all citizens, including British Columbians of Asian descent.”