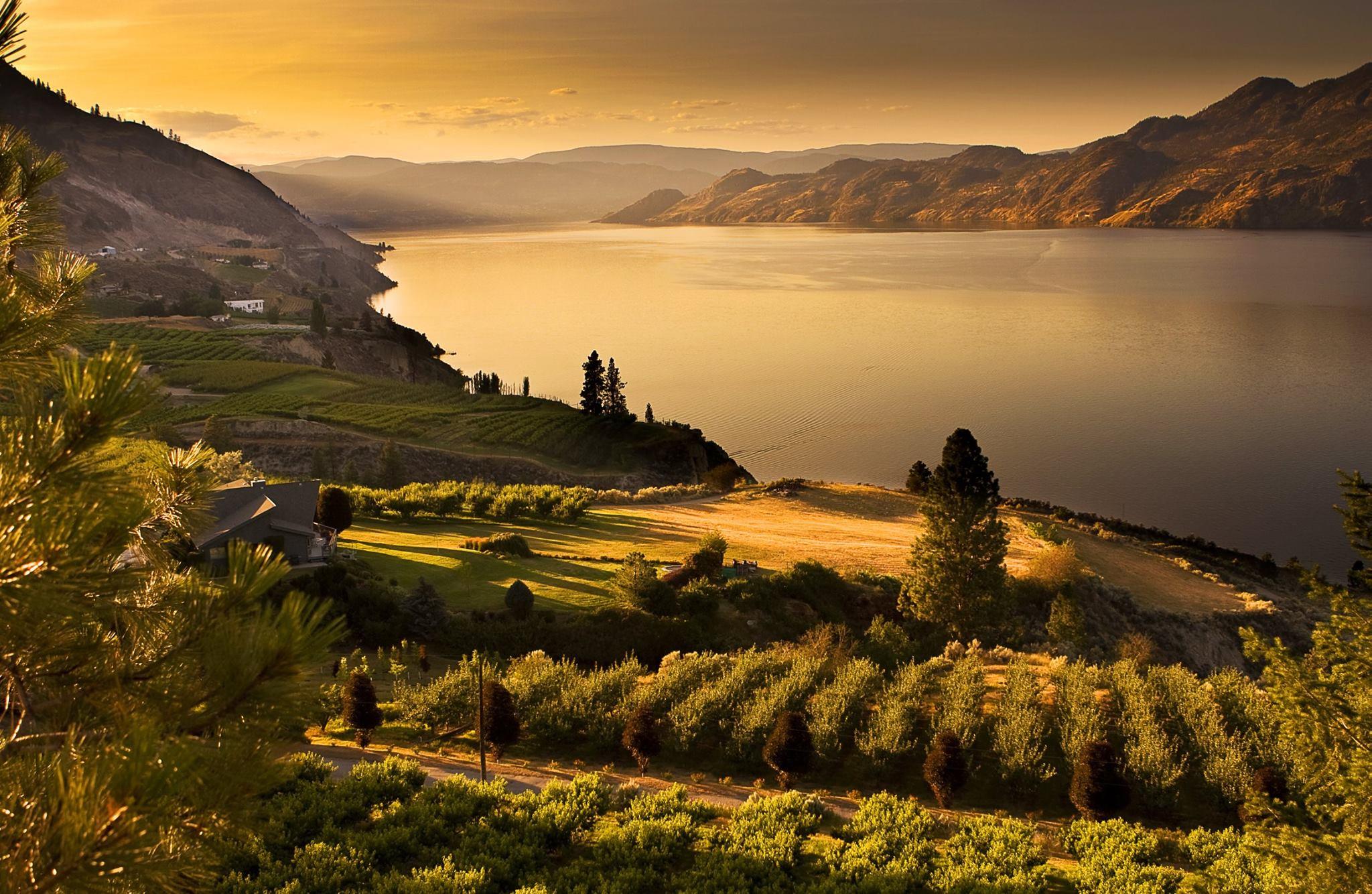 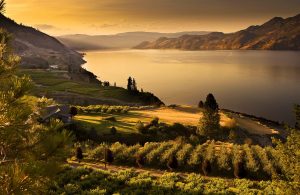 Victoria: The Duke and Duchess of Cambridge aren’t the only ones making a journey from London to British Columbia.

New statistics show the number of overnight visitors from the United Kingdom increased by 35.8% in July over the same month last year. The number of total overnight international visitors to B.C. in 2016 so far (January to July) surpassed the three-million mark (3,200,503) for an increase of 12.5% over the same period last year.

In addition, 885,075 international visitors came to B.C. in July alone – an 11.8% increase compared to July 2015. Additional July increases include:

Australia – up 30.4%
Mexico – up 20%
China – up 11.4%
Europe – up 21.1%
United States – up 10.1%
South Korea – up 22.4%
There are a number of factors contributing to the growth in visitor numbers, including increased air access and capacity to Vancouver, a low Canadian dollar and Destination BC’s new international marketing strategy.

For example, the growth of overnight entries from China was partly due to increased air access – a new three-times-per-week flight on Xiamen Airlines was introduced between Xiamen Gaoqi International Airport (XMN) in China and Vancouver which began late July. Each new daily international flight to Vancouver International Airport (YVR) creates between 150 and 200 new jobs at the airport, plus more jobs in B.C.’s hotels, tourism attractions and businesses. The new flights are thanks in part to a 2012 international jet-fuel tax eliminated by government to reduce costs for airlines and give travellers more choice.

Shirley Bond, Minister of Jobs, Tourism and Skills Training and Minister Responsible for Labour said: “Every month so far this year shows that more and more tourists from around the world are recognizing British Columbia as the place to make their vacation a time they’ll never forget. Every increase in international visitors supports our businesses and creates jobs in every region of the province. As B.C. prepares to welcome the Royal couple, we can expect our province to again be in the international spotlight and I’m confident The Duke and Duchess of Cambridge will see firsthand what makes British Columbia among the most beautiful places in the world.”

Grant Mackay, vice-president, Destination & Industry Development, Destination British Columbia said: “With successful marketing activities and increased air capacity, especially for Australia and Mexico, we are seeing greater visitation from all our key markets. Tourism operators have reported a strong summer and we’re hearing they have positive fall and winter bookings, too. As the Royal couple’s visit approaches, and hundreds of international journalists turn their attention to our province, B.C. will continue to shine on the world stage.”

The tourism industry is helping fuel the provincial economy, which is expected to lead the country in economic growth in 2016 and 2017.
Tourism supports nearly 19,000 businesses and 127,500 employees in B.C. and is a key sector in the BC Jobs Plan.
The Province invests more than $98 million annually in the tourism sector across every region to grow and market the sector.
In 2015, 4.9 million international visitors came to B.C. – about an 8% increase compared to 2014.