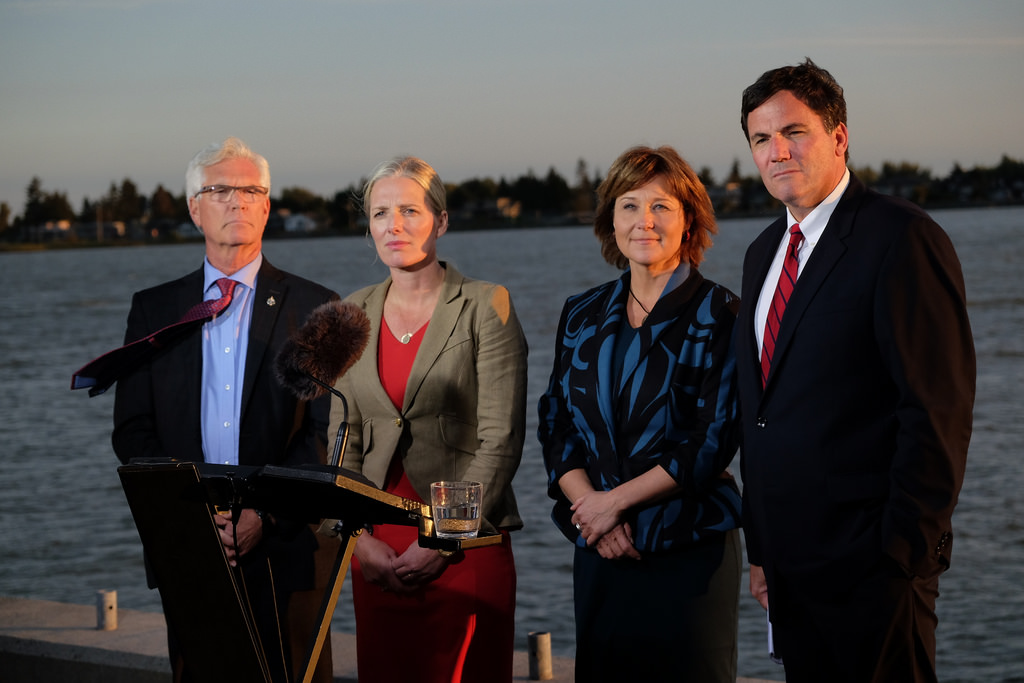 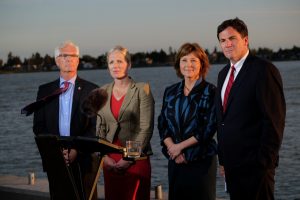 “The Province of British Columbia welcomes today’s decision by the federal government to approve Pacific NorthWest LNG, as recommended by the Canadian Environmental Assessment Agency.

“This is a significant milestone, and the last major requirement for Pacific NorthWest LNG before a final investment decision can be made. As the largest capital investment proposal in British Columbia’s history, Pacific NorthWest LNG represents an unprecedented opportunity to create thousands of jobs and new economic prospects for First Nations and communities throughout our province.

“We understand Pacific NorthWest LNG will now take the time to assess the conditions that accompany the federal approval, and review every element of their proposal to determine the best path forward.

“This facility has now completed two extensive environmental reviews, including a federal process lasting over three years. Based on the best, most extensive scientific assessments, approval has been granted from both the federal and provincial governments. Measures are in place to ensure the facility remains subject to the highest standards of environmental protection.

“At home, B.C.’s Greenhouse Gas Industrial Reporting and Control Act will ensure Pacific NorthWest LNG will operate as one of the cleanest facilities in the world. On a global scale, it will export the world’s cleanest burning fossil fuel to Asia and displace other forms of dirty energy, thereby creating a significant reduction in global emissions.

“In the meantime, we will continue to work with the proponent, the federal government, First Nations, and other stakeholders to ensure Pacific NorthWest LNG has the opportunity to deliver on its full potential.”

Pacific NorthWest LNG received an Environmental Certificate from the Government of British Columbia in 2014.