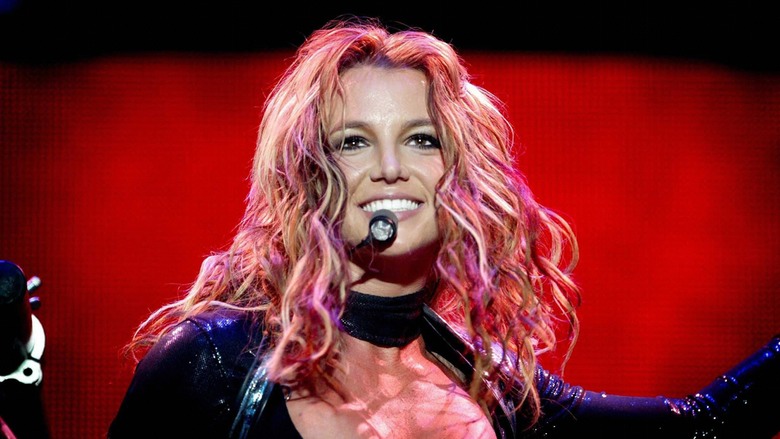 Los Angeles, May 1 (IANS) Singer Britney Spears has reassured fans that she’s “ok” after hurting her ankle during a live show.
The 33-year-old had a “scare” during her “Britney: Piece of Me” show at Planet Hollywood Resort & Casino in Las Vegas, with numerous fans uploading videos of the star falling over on social media, reports femalefirst.co.uk.
Spears appreciates all her fans’ concerns and messages and has assured them she is fine.
She wrote on micro-blogging website Twitter: “Thank you for all of the sweet wishes! Had a little scare on stage tonight with my ankle but I’m ok! (sic)”
This isn’t the first on stage mishap for Spears. Back in March, one of her hair extensions fell out during an energetic performance.