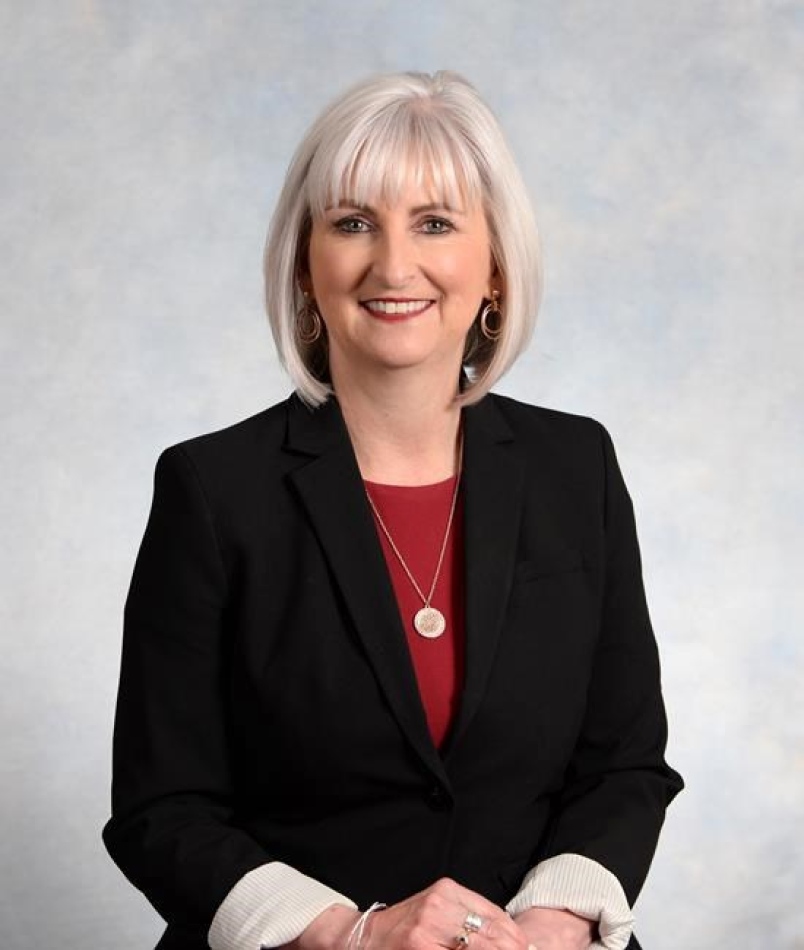 Vancouver: BCTF President Teri Mooring reacted with optimism to BC’s 2020 budget as the government is adding some new funding to education and investing in important services for Indigenous students as well as children and youth in care. However, Mooring did express serious concern about the budget’s silence on the ongoing teacher shortage.

“It’s good to see the BC government put new funding into programs to support our most vulnerable students as well as the Classroom Enhancement Fund,” said Mooring. “BC teachers have been advocating for funding to specifically support Indigenous students as well as children and youth in care for many years. It’s encouraging to see this government undo some of the harmful cuts made by the previous administration.”

“I’m hopeful the government will return to mediation at the end of February with a willingness to put new funding on the table that will allow both sides to negotiate a good deal. That deal needs to help tackle BC’s teacher shortage crisis and the inequity of working and learning conditions across the province.

“BC has an unprecedented number of unqualified and uncertified people working in schools as teachers. It’s unacceptable to have so many students in classrooms with people who are not trained teachers. There are also unfilled teacher vacancies every single day in every region of the province. Those unfilled vacancies force specialist teachers to be redeployed into classrooms and away from the important work they do with small groups, individual students, and children with special needs.”

Mooring said the number one priority for addressing the teacher shortage is improving salaries to be more competitive with the rest of Canada. BC teachers have the second lowest starting salary in all of Canada and the worst overall salary west of Quebec.

“BC won’t be able to attract new teachers to our province if we don’t make our salaries more competitive. The presence of so many untrained people working with students in classrooms shows how deep the teacher shortage has become. It needs to be addressed immediately.”

Mooring pointed to an advertisement the Prince George School District was forced to put on Facebook on February 11, 2020 to show just how severe the teacher shortage has become.

“School District No. 57 (Prince George) is seeking enthusiastic individuals to work as Uncertified Teachers Teaching on Call in the Prince George area, which includes rural area schools at Nukko Lake, Giscome, Hixon, and Beaverly. Applicants will preferably have some post-secondary education in a related field, along with a variety of recent experiences working with either children or teens.”