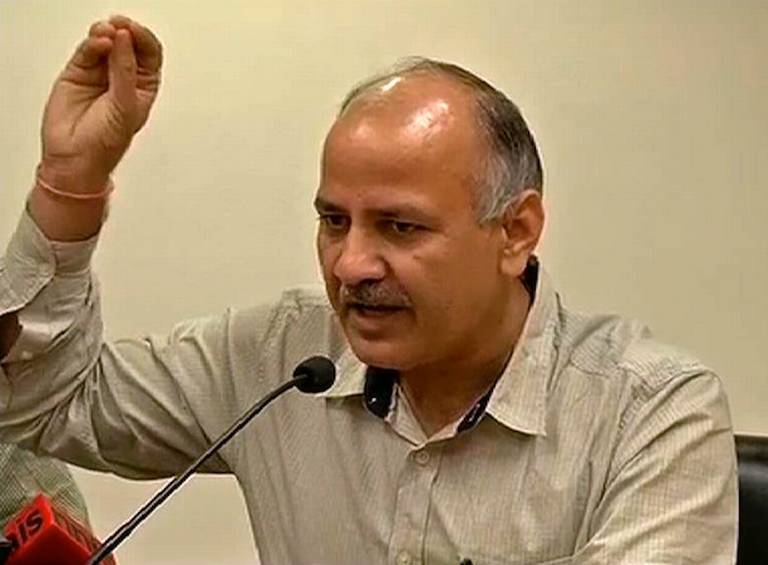 New Delhi, May 21 (IANS) There was no exchange of barbs between the AAP government and Lt. Governor Najeeb Jung on Thursday but Deputy Chief Minister Manish Sisodia observed transfer and posting of bureaucrats had become an “industry” in Delhi.

Sisodia also said the morale of only those officers who misused their positions was down and the AAP government was being opposed for transferring officers on the basis of “eligibility.”

There was no exchange of letters between the warring sides on Thursday.

“Lets see what LG says in response. We will reply accordingly,” a government official told IANS.

Meqanwhile, Sisodia,, interacting with reporters, said: “It is very interesting. In Delhi, ‘transfer-posting’ is a big industry and we have stopped it in last three months.”

“This is why people are opposing us. Crores (of rupees) were made through ‘transfer-posting industry’ in Delhi,” he added.

In a tweet, Sisodia said that, retired IAS officers who in earlier governments thrived by transferring and posting bureaucrats in select posts were “now talking about boosting IAS officers’ morale”.

He was referring to the last night meeting of some 100 serving IAS and retired who expressed anguish over the treatment meted out to the bureaucrats in the AAP government.

“IAS association was sleeping like Kumbhkaran when (union) home secretary and foreign secretary were humiliated and removed,” he said.

The AAP government, which took office in February, has been locked in an ugly spat with Lt. Governor Najeeb Jung over the posting and transfer of senior officers, particularly those from the Indian Administrative Service (IAS).