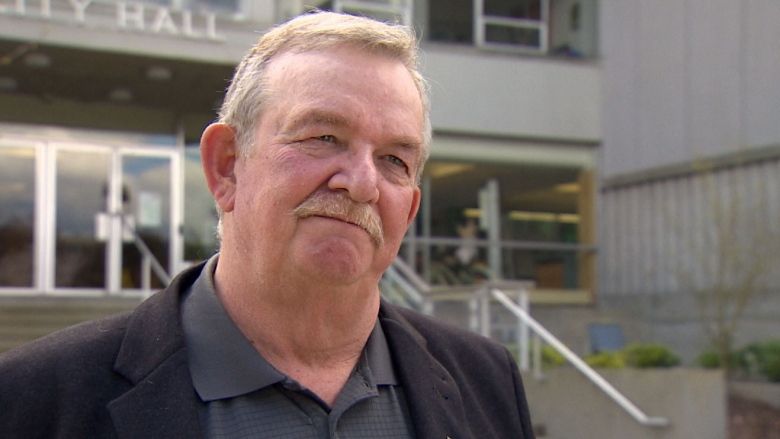 Burnaby Mayor Derek Corrigan sent a letter asking Trudeau to put the review on hold while the federal government expedites promised amendments in the way the federal regulator evaluates projects.

Critics have condemned changes the previous Conservative government made to the board’s review process, including setting time limits for hearings and assessments and limiting who can participate.

Trudeau vowed on the campaign trail to restore public trust by engaging in a “new open process” for all pipelines, including analysis of impacts and greenhouse gas emissions.

Natural Resources Minister Jim Carr said in November that the government would announce some changes to the pipeline approval process “as soon as possible,” but the Trans Mountain review continues.

Interveners are set to present their final arguments at hearings next week on Kinder Morgan’s US$5.4-billion proposal to triple the capacity of its existing Trans Mountain pipeline from Edmonton to Burnaby.