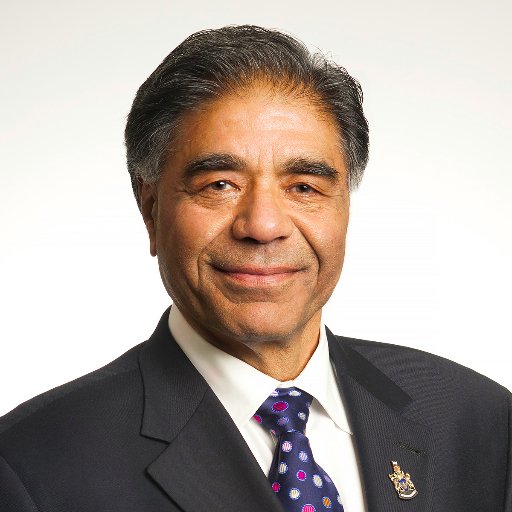 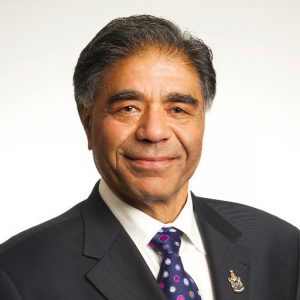 Burnaby: Burnaby councillor, Sav Dhaliwal, has been appointed chair of the Federation of Canadian Municipalities Standing Committee on Municipal Finance and Intergovernmental Arrangements.
FCM president, Clark Somerville thanked Councillor Dhaliwal for agreeing to serve in this leadership role, saying “With the federal government undertaking major consultations on a wide variety of FCM issues and with program design of Phase 2 federal infrastructure investment well under way, the coming year couldn’t be more important for the municipal sector. The effective engagement, coordination and teamwork of the FCM Board of Directors are vital.”
“I’m very pleased to have been selected for this position,” says Councillor Dhaliwal. “The Federation of Canadian Municipalities is a critically important organization because it enables municipalities across
Canada to have their voices heard on issues of common interest. I look forward to ensuring that on subjects that relate to municipal finance and intergovernmental arrangements, we are heard loud and clear by the federal government. Subjects that are important to Burnaby are often also important to many other municipalities across the country. Collaborating with them benefits all participants and allows Burnaby Council to better serve Burnaby citizens. I look forward to serving as chair.”
“I would like to congratulate Councillor Dhaliwal on his appointment,” says Burnaby Mayor, Derek Corrigan.
“This speaks to his commitment to ensure Burnaby is well represented within the Federation of Canadian Municipalities, and it demonstrates the value he places on the collaborative opportunities that the Federation of Canadian Municipalities provides to work with other Canadian municipalities.”