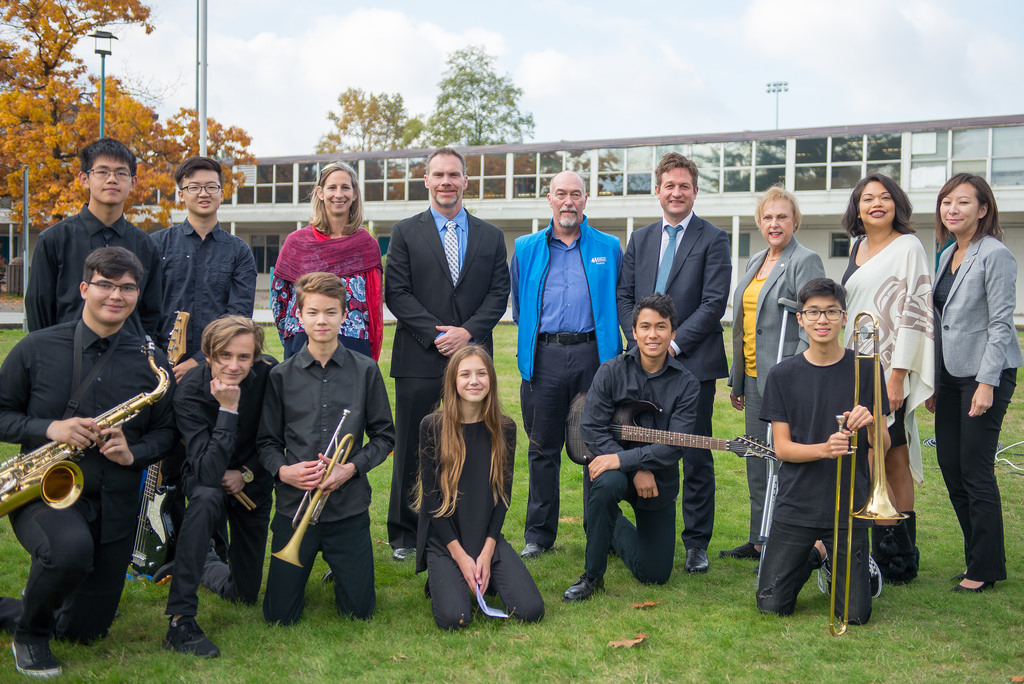 Burnaby: One of B.C.’s largest schools will be replaced to support the needs of students, families and community members in the Burnaby North area for decades to come.

Rob Fleming, Minister of Education, announced that the Province will invest up to $79.2 million to build a new, seismically safer Burnaby North Secondary school, which will include new space for child care, adult education and language development programs.

“We are taking action to better protect Burnaby North students who have waited far too long for a new school,” Fleming said. “This new facility will bring countless benefits to the community and give students the best opportunity to succeed and help our province grow.”

The new, 1,800-seat school will be built on a different part of the current property, allowing students to remain in the existing school during construction. It is expected to be ready for students in September 2021. Once complete, students will have a modern facility that supports 21st-century learning, giving them a better chance to succeed in an environment that aligns with modern education.

“Burnaby North students have deserved a new school for years,” said Janet Routledge, MLA for Burnaby North. “Thanks to actions by our government, people in this community will have a modern, safe place to learn, while knowing they will be safe in the event of an earthquake.”

Child care, adult education and language development programs will be operated out of a new, 2,000 square-metre neighbourhood learning centre. This addition will help fill service gaps in the community and improve options for families and adults looking to continue their education. In addition to the modern amenities of a new school, the new Burnaby North Secondary will be built to LEED Gold standards to increase energy efficiency.

The replacement of Burnaby North was the Burnaby School District’s highest capital priority and was selected for funding due to its age, high seismic-risk rating and strong enrolment projections.

“The safety of our students and staff always comes first,” said retiring trustee Ron Burton, who has served 10 terms on the Burnaby School Board. “This is our highest priority building for replacement, and we are pleased to tell parents that their children are getting a safer building that better supports 21st-century learning and meets the needs of the community.”

Government is committed to clearing the backlog of seismic projects. It is working with school districts and local governments to reduce the time it takes to plan and upgrade or replace a school.

Budget 2018 provides a record $2 billion in school capital projects over the next three years, including $541 million for seismic upgrades and replacements at schools throughout B.C.

Since September 2017, the Province has approved a total of $823.3 million in capital projects, including $466.6 million for seismic upgrades or replacements.