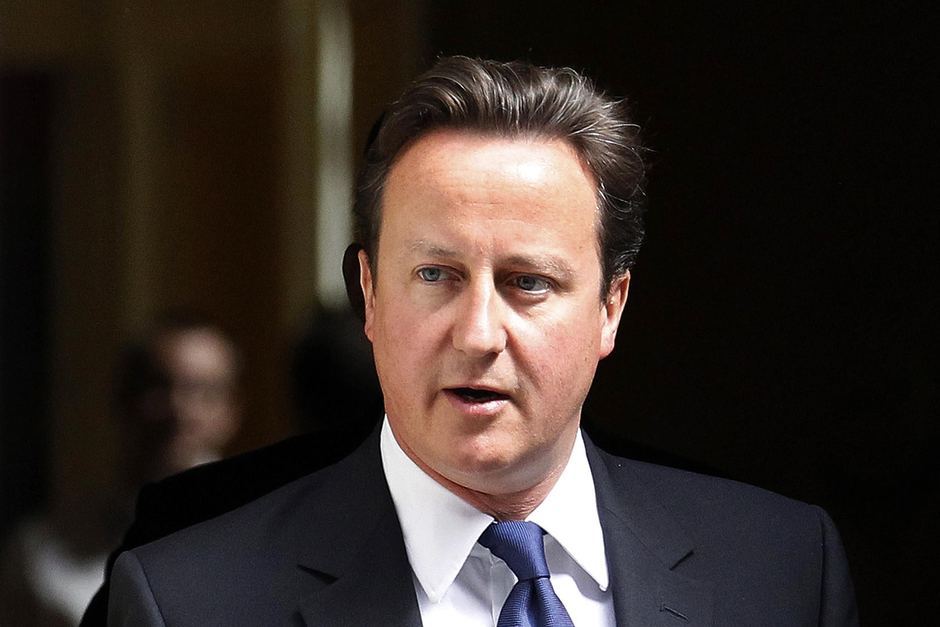 London, July 20 (IANS) British Prime Minister David Cameron on Monday set out the government’s strategy to defeat Islamist extremism in the country.
Speaking in Birmingham, Cameron set out four major issues which needed to be addressed – countering the “warped” extremist ideology, the process of radicalisation, the “drowning out” of moderate Muslim voices, and the “identity crisis” among some British-born Muslims, BBC reported.
“This is how I believe we can win the struggle of our generation,” Cameron said.
“Countering the extremist ideology. Standing up and promoting our shared British values. Taking on extremism in all its forms, both violent and non-violent.”
“Empowering those moderate and reforming voices, who speak for the vast majority of Muslims, that want to reclaim their religion, and addressing the identity crisis that some young people feel by bringing our communities together and extending opportunity for all,” the prime minister added.
Home Secretary Theresa May said ahead of the speech that the strategy would include new legislation likely to include powers to take action against individuals or groups who are considered to be espousing extremist views.
According to Mark Rowley, the Metropolitan police assistant commissioner, at least 700 Britons have travelled to Syria and over half have since returned home.