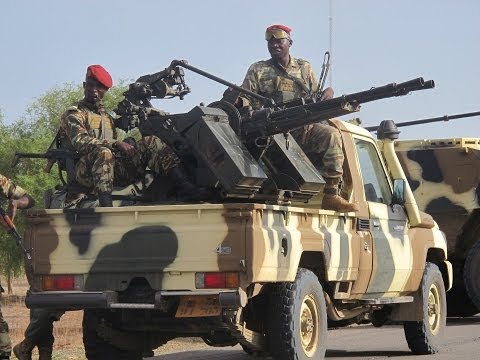 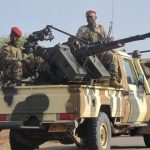 In an attack preceding the fighting, Boko Haram terrorists assaulted the headquarters of Cameroon’s Rapid Intervention Battalion in the northwest of the country near the Nigerian border in a bid to take over the base Monday.

Bakary told state television that one Cameroonian soldier died and four were wounded in the five hours of fighting which ended when the Boko Haram group fled towards the Nigerian-Cameroonian border.

The attack came a week after Boko Haram leader Abubakar Shekau threatened in a video on the internet to launch attacks against Cameroon.

The radical group is fighting to establish an Islamic state in Nigeria and has killed 12,000 people over the last five years.