Asian Journal
Home Hot Off The Press Can sleeping more affect your heart? 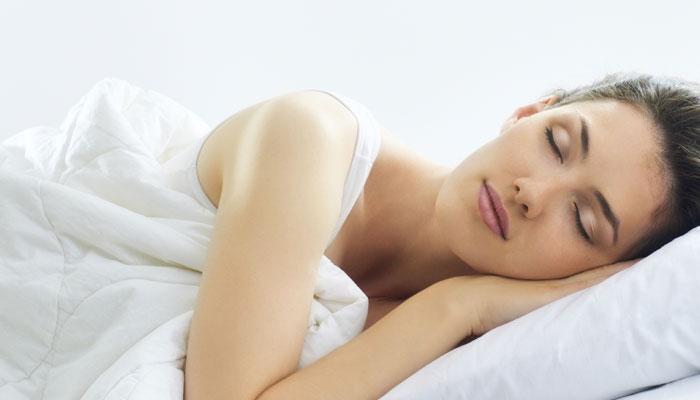 Seoul: If you thought that only less hours of sleep would affect your health, then you are wrong. Sleeping more than 10 hours per day is also associated with metabolic syndrome, raising the risk for heart diseases, according to a new study.

Those who slept for over 10 hours daily were at risk of elevated waist circumference, high triglyceride levels — a type of fat, low levels of “good” cholesterol, hypertension as well as high fasting blood sugar — referred to as metabolic syndrome and associated with increased risk of cardiovascular diseases.

While sleeping more raised triglycerides levels in both men and women, in women it led to higher waist circumference, blood sugar as well as lower levels of “good” cholesterol.

Conversely, getting less than six hours of sleep was associated with higher risk of metabolic syndrome in men and higher waist circumference among both men and women, researchers said.

“This is the largest study examining a dose-response association between sleep duration and metabolic syndrome and its components separately for men and women,” said lead author Claire E. Kim from Seoul National University College of Medicine in South Korea.

The study, published in the journal BMC Public Health, included data from 1,33,608 participants aged between 40-69 years. The results showed that the prevalence of metabolic syndrome was just over 29 per cent in men and 24.5 per cent in women.